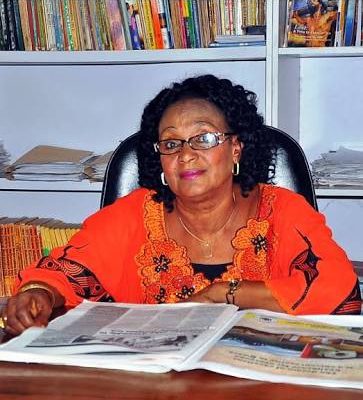 A planned march against President Buhari and the state of the nation, was organized by one of Nigeria’s biggest musicians Tuface Idibia and it generated a lot of conflict, online and offline.

According to the announcement made on his Instagram page, the peaceful protest was set to hold on Monday, February 6, 2017 at the National Stadium, Surulere, Lagos.

The Lagos state police initially planned to stop the protest, but eventually agreed to let it go on if the protesters were on their best behavior.

For those in Lagos, they are to meet at the National Stadium by 8am, while those in Abuja are expected to converge at the Unity Fountain by 9am for the procession.

He also wanted Nigerians to wear “something green” as they press home their demands against the federal government at a time when the masses are perceived to be under serious suffering and deprivation.

However, using his Instagram page, Tuface announced that security concerns have led to the cancellation of the protest.

Although many have reacted to the cancellation and said Tuface was threatened with bodily harm and forced to cancel it. An insider source revealed something different.

The insider reportedly hinted that 2baba’s mum who is a Vice Principal at Cherryfield College, Jikwoyi Abuja warned her son to cancel the protest.

“His mum was behind the cancellation of the protest. She was angry because 2baba (Innocent) never asked for her opinion before he went on air to announce the protest. His mother summoned him and asked him to call it off because he has nothing to gain from it, rather he would buy enemies for himself,” the source reportedly said.