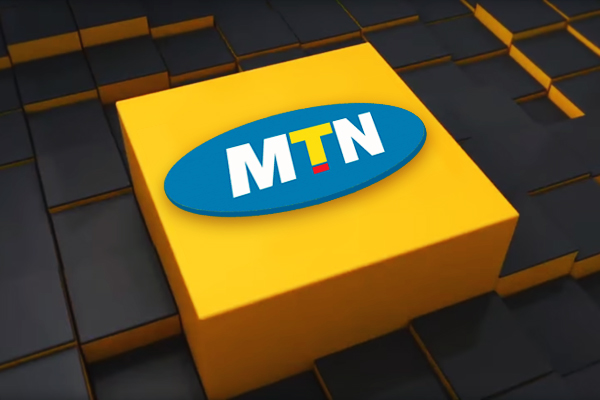 Naspers Limited, parent company of MultiChoice Africa, is having discussions with MTN, South African telecommunications company, regarding the sale of the company, The Cable reports.

MultiChoice Africa is the franchise owner of DStv and GOtv.

Bloomberg reports that the disposal of MultiChoice Africa will not affect the South African division of the TV network although the plans have not been made public.

“A sale is one of a number of options being considered by Africa’s biggest company by market value, and a final decision hasn’t been reached. Naspers and MTN Group have briefly discussed a deal for MultiChoice Africa, but no agreement was reached.”

A sale of MultiChoice Africa would mean a shift away from its traditional media business, which includes newspapers and MultiChoice’s main product, the DSTV satellite-TV service by Cape Town-based Naspers.

Both companies confirmed on Thursday that they are still in talks about sharing TV content, video-on-demand services, on smartphones.

During its November results presentation, Naspers had blamed the weakening currencies and economies in some African countries for its lower dollar revenue as the company charges customers in local currencies.

Nigeria recently experienced its worst recession in 25 years and the naira lost value against the dollar to trade as low as N500 to a dollar.

MultiChoice Africa, founded in 1996, offers entertainment services for subscribers in over 49 countries

MTN considering acquisition of MultiChoice Africa was last modified: May 20th, 2017 by Reporter

7 Infographics to Help You Get a Flat Belly for Summer