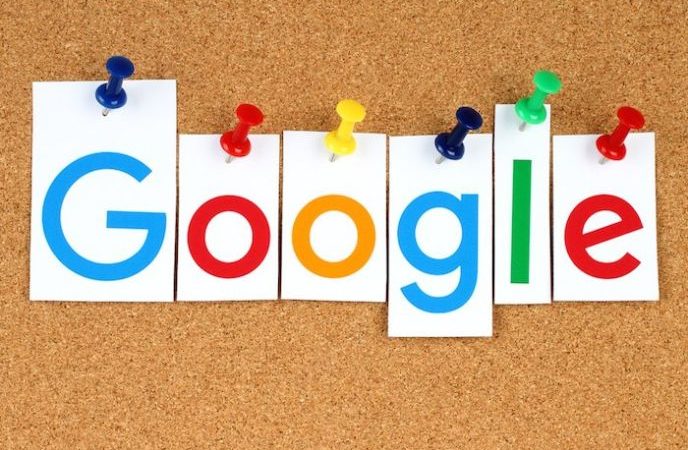 Self-driving cars could soon be a reality. But a Google parent company’s steady development in this industry had a surprising result, with a mass exodus of staff after hefty payouts

One would think that a hefty salary would incentivise staff – but this approach backfired for an American company. Employees at Alphabet, a parent company of Google and the self-driving car division, were paid so much they quit their jobs, according to a report by Bloomberg.

The workers were reportedly paid based on the performance of the company. According to Bloomberg, the payouts meant that people had secured enough money and had no financial incentive to stay. Another factor that led to the exodus was the staff’s frustration over the lack of progress in the division.

The race towards a self-driving car is intensifying.

According to financial news site Barron’s, Ford has announced a $1 billion investment in autonomous vehicles. The company has also become a major shareholder in start-up Argo AI.

Uber is also a major player. Earlier this year, the company announced it would be partnering with motoring giant Daimler. “Auto manufacturers like Daimler are crucial to our strategy because Uber has no experience making cars — in fact, making cars is really hard,” Uber’s CEO said in a statement. “This became very clear to me after I visited an auto manufacturing plant and saw how much effort goes into designing, testing and building cars.”

A source told Bloomberg that there’s now a more uniform payment structure at Alphabey in an effort to curb the future mass departure of staff.

Too much money drives away Google talents was last modified: February 15th, 2017 by Arinze Ago