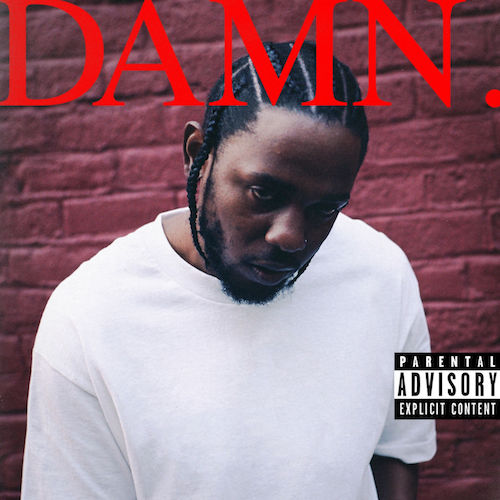 Kendrick Lamar has presented us with his fourth full-length musical effort, DAMN, a follow-up to his critically acclaimed and Harvard University recognised 2015 record To Pimp a Butterfly

Two years after his last effort, Kendrick Lamar gives us yet another jam-packed album.

To get straight into its substance, DAMN is an exploration of duality – wickedness and weakness. He presents this subject in the most “Kendrick Lamar” way possible. The album’s intro sonically paints a cryptic visual of a blind woman who is supposedly looking for something she has lost. Lamar offers his help as an able-bodied person, but the woman turns to him, telling him that he has lost his life before shooting him. It is a mind-bending way of introducing the aptly titled project. This situation may be a metaphor for the unfair American justice system that traps black men like him. He has presented this idea before in his To Pimp a Butterfly album. It could be said that the “blind” (Lady Liberty is typically depicted as a woman wearing blindfolds) justice system unfairly targets minorities in the USA and ultimately creating a perpetual cycle of mass incarceration and brutality.

It could be argued that DAMN is Lamar’s most cryptic album. It’s very clear that it is considered and premeditated and not a compilation of random songs chronologically put together to make sonic sense. There is definitely a lyrical narrative and conceptual link through all 14 songs – the song titles suggest this, as do the refrains throughout the course of the album. 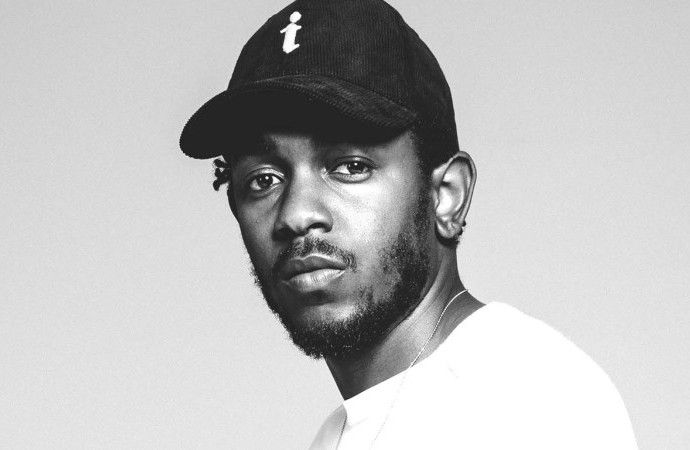 Kid Capri repeats “What happens on earth, stays on earth” and Lamar himself keeps stating: “Ain’t nobody prayin’ for me.” The problem may be that this narrative is not as clear as it is in Good Kid, m.A.A.d City or To Pimp a Butterfly. However, songs like DUCKWORTH, BLOOD and FEAR give the impression that Lamar is indeed sending one message out with this album.

The message this time may be about self-analysis. In this album, it seems like Lamar now finds himself looking in the mirror and coming to grips with who he really is, who he has become within the rap industry and his true purpose. Songs like DNA, PRIDE and FEAR are an analysis of his wealth and an affirmation of his title as “the greatest rapper alive”. He then deals with his past and revisits his childhood and the possibility of not being who he is today – this is only natural for someone who grew up in the notorious, gang-ridden city of Compton.

As in previous efforts (To Pimp a Butterfly and Untitled, Unmastered), he is now analysing himself and looks at himself through the religious microscope, with lyrics like: “I’ll take all the religions and put ’em all in one service; Just to tell ’em we ain’t sh*t; but He’s been perfect, the world.”

Without coming across as biased, Lamar manages to rise above his peers and solidifies his position as rap’s premier artist. He has done this is by submerging himself fully in every project and delivering a concept for each one – in this album, he introduces an alias called Kung-Fu Kenny, a master of tongue gymnastics.

Sonically, DAMN is a deviation from previously explored jazzy sounds and funk-filled guitars and progressions. This album is very bass-heavy and draws inspiration from all eras of hip-hop – most noticeably from genre giants Outkast and Kurupt. It is a far more commercial album and a lot more “ignorant”. Fans who found To Pimp a Butterfly to be an acquired taste will enjoy DAMN.

Perhaps you enjoyed his ‘to pimp a butterfly’ and you wish to listen/stream/download this too; you can do so Here.