My Advice To Rape Victims Is To Speak Out Now! – Mrs TITILOLA VIVOUR-ADENIYI, Coordinator, DSVRT 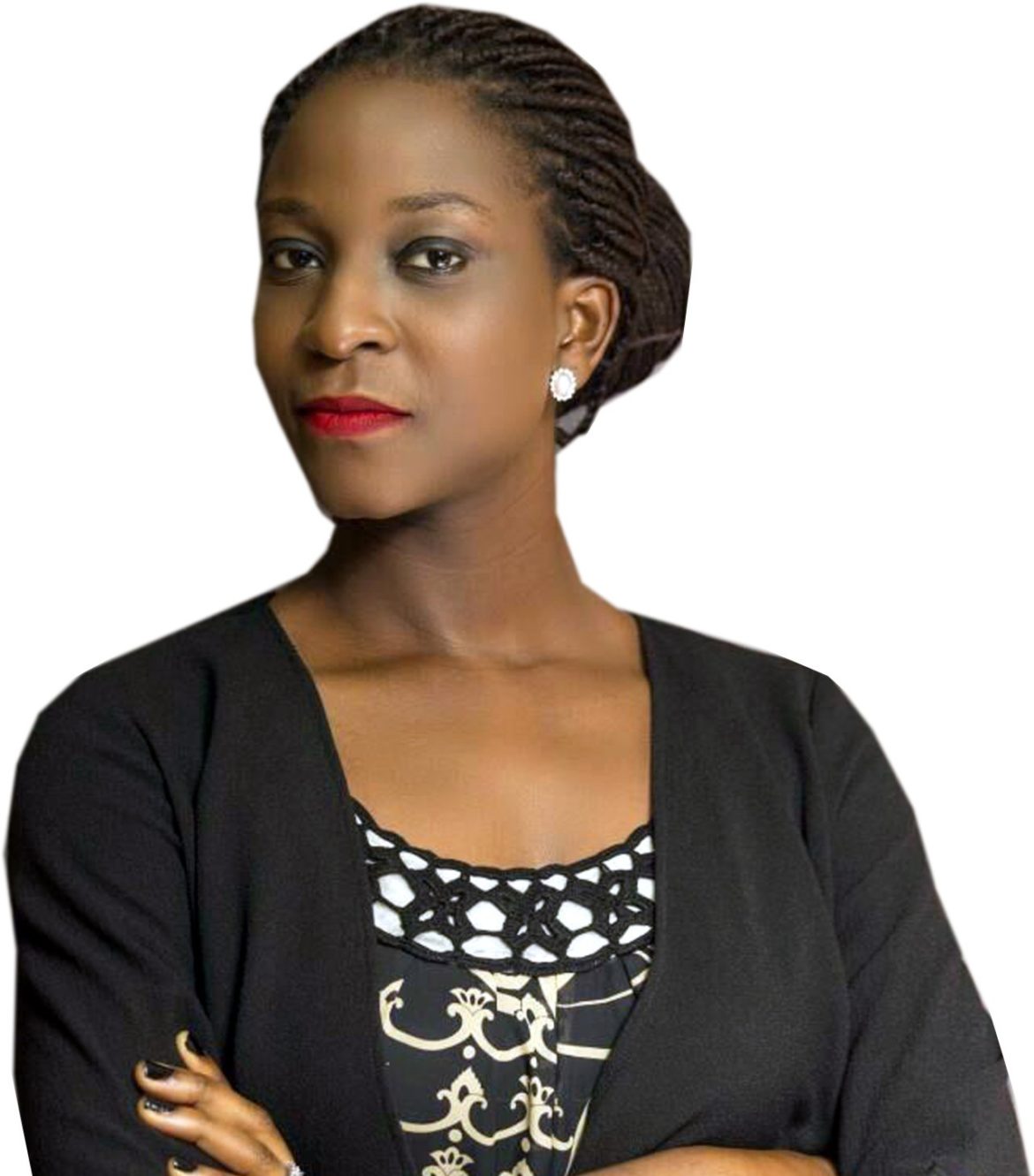 Most victims of sexual assault don’t speak out because of the stigma associated with it, yet they want Justice. How do you treat such cases?

I think it is advocacy. What we are trying to do in Lagos is to create a good referral package. So if the client says, he or she doesn’t want prosecution, but they will want medical attention. So either they go to the Primary Health Centre or sexual assault reference centre, for now we have two in Lagos State. By the time they go there and report the case, they will be counselled on the need to report the case. Of course if it is adult, you can’t force or compel the person to report the case, but if it is children, you must report a case of defilement because it is an offence, so they will be counsel on the need to report the case, so they often come. I think, we are gradually removing that stigma blanket from the issue of rape because it it was not so, you won’t be seeing more people reporting, this days, you see people going to the primary health care centre to make report.

What is the differences between Defilement and Rape?

The difference is the age. Defilement is unlawful sexual intercourse with someone that is below the age of 18.

Rape is unlawful sexual intercourse with a woman or a girl that is above 18 years. Only a Woman or Female can be raped. But the issue of Defilement, Consent doesn’t come in, whether she said yes, or I thought, she gave me consent doesn’t work, because, they person is under 18 and can’t give consent.

You can get that, so that is why X6820 USSD short code was created before coming in or talks to any human being, you can dial the code, you will get a response, then you can talk with the person.

Would you say, you have been able to reconcile lots of families through your office in cases of domestic violence?

The mediation is as good as the parties involved. If from the onset, the husband or the accused is saying, I have never beaten my wife, you can’t build on that. Where we are able to make progress is when people admit to their crimes, yes, I did it, but I am under pressure and that is very rare, so we may not see lots of that reconciliation happening but in the few cases, where the alledged accuser admits it, once he has admitted the problem is already half solved, they go for anger management and other necessary things.

Then we also consider what triggered the anger, if it is third party interference, lack of fulfilment in your sexual intimacy, financial burden, there are many triggers that can create an atmosphere that will encourage violence. But in a situation where the alledged suspect says I have never beaten my wife, so how do we come in.

We escalate. We don’t need to mediate on a relationship that is shaking, Tomorrow he will say, he was forced to sign a document and all of that. It is so unfortunate that most times for domestic violence, there is no evidence, like witness, police extracts and all that. At times, the witness often deny, saying he or she don’t want to be responsible for the marriage breakup. But when there is evidence, it makes the work very easy.

How many of such cases do you treat here?

Since March, we have been treating several cases of domestic violence like (300) cases monthly and before March, it was like 140 On average, we will say, we treat like 30 cases daily, if you check our register.

Why do you think, there is an increase?

For us in Lagos, it is advocacy. One, Lagos has declared zero tolerance to this issues. Even if you don’t speak, people will speak up for you. Two, people have increased confidence in the system. I can twist at a handle, I can send an email, post on facebook and all others. Then, the political will to fight this menace Government has invested so much to fight this in ensuring that people have a means to justice, not just in this office but so many others.

What would you say is the major cause of Domestic Violence?

If you look at the data, because it is not just me talking, so the data shows that a good number of alleged suspects of violence are victims themselves. This is what they see while growing up. Fortunately, they grew up to think, that if I see daddy and mummy fighting or arguing, he brings out his belt and flogs mummy. When I grow up, and I am talking to somebody or my wife too and she is not responsing well, I will do the same too. Children do what they see.

So if children are raised in such an environment, he will grow to be that way, because, he can’t give what he doesn’t have.

Secondly, it is unfortunate. These days lack of sexual fulfilment is another reason. It can cause tension, especially if they are not opened to each other, because they are not able to address it, It now escalates The woman start holding back on sex issues and man concludes that she must be  cheating, while the woman feels or says oh you are a one minute man. No satisfaction, this causes tension. Also there is the financial issues. A man is the one taking care of everything. And it has become an issue, any little thing, he snaps. Lack of communication, couples don’t have time to discuss their issues and find solutions to them.

Then, there is issue of 3rd party interference. Usually, mother-in-law, sister-in-law, newly wed couples living with family members, Mother-in-law came in for Omuogwu and has refused to go back even after 2 years. All these causes strains in the relationship, and any little thing, it escalates into something else.

What advise do you have for rape victims?

Always understand, it is not your fault The attention should be more on the rapist. Rapist rape because he is a rapist, not because of what you wore, or where you went to, not becuase of what you said or what you look like. It is a pity we are in the society where the victims are being blamed. It is a global thing, and unknowingly, they start to give or make excuse for the rapist forgeting she is the victim not the accused. So pleases it is not your fault and you are not to blame, please kindly speak out, it is never two late to speak up, it is just that it helps the prosecutor, when you speak up on time. If you report within 72 hours (it is called the golden hour period) you can receive pep, it will save you from contracting any sexually transmitted diseases, some people as a result of rape contact HIV and other similar diseases so if you speak up and speak out, you can get help. The most important thing is that you should not die in silence. The major power a rape victim gives to her rapist is her silence.

Is it right to speak out about a rape incidence, even if it occurred over 10, 15 years ago?

It does not matter, when she decides to speak out, it is her story, irrespective of what the society or anybody thinks, it is better to speak up and that is her own way of healing. It is not our business, when we condemn people for speaking late, it simply means we are condoling the perpetrators. Our business is to provide psychosocial support to the victims and investigate, not to condemn her. It is an allegation, so investigate, don’t condemn the person and make it look as if she is lying, becuase there might be other victims looking at the society’s response to that spoke up, and once they say, that the society has condemn the victim, they won’t have the courage to speak up too.

Under the Criminal Law of Lagos State, we have several sexual offences.

READ ALSO: WHY DOMESTIC VIOLENCE IS ON THE RISE IN LAGOS – MRS TITILOLA VIVOUR-ADENIYI, COORDINATOR DSVRT

My Advice To Rape Victims Is To Speak Out Now! – Mrs TITILOLA VIVOUR-ADENIYI, Coordinator, DSVRT was last modified: July 8th, 2019 by Seye Kehinde