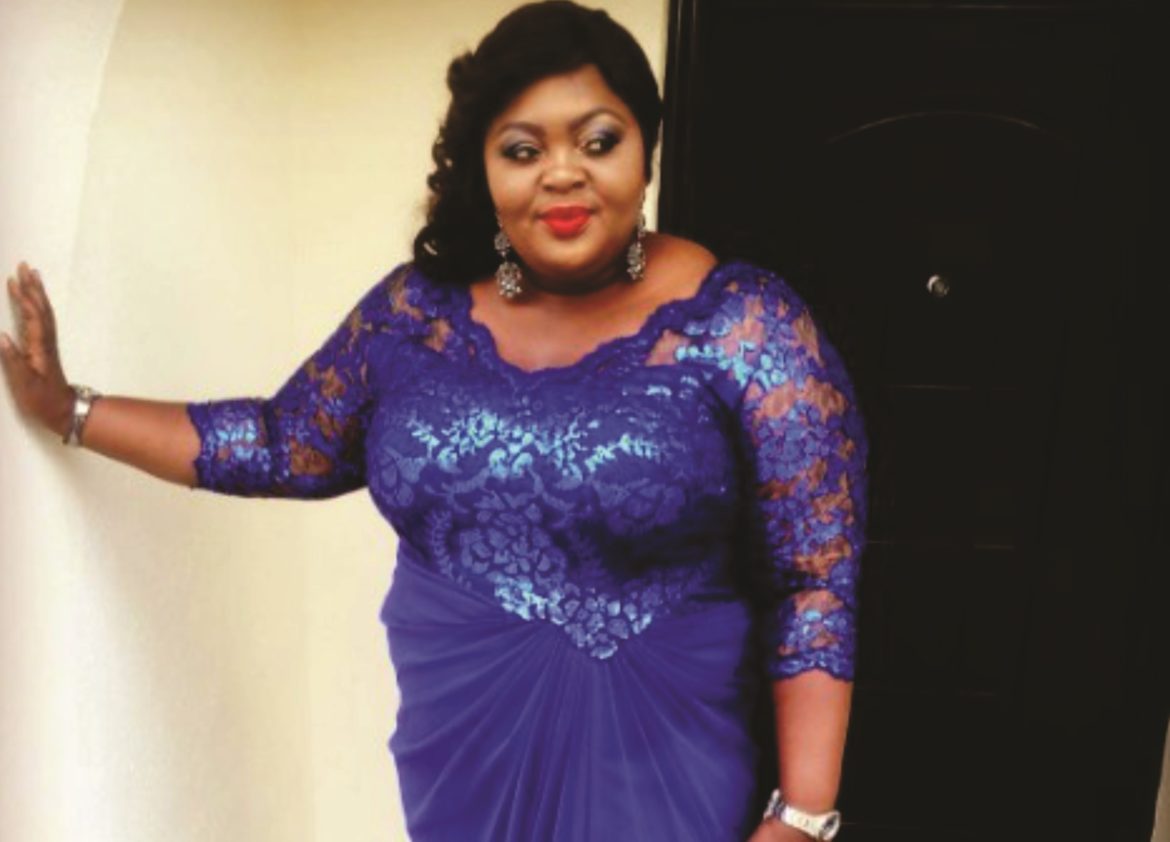 This are good times for brilliant actress, Eniola Badmus, as her latest movie “Ghetto Bred” is being premiered in some countries and still trending all over the world.

You will remember that on the 6th of May, 2018, the much awaited movie was premiered in London, United Kingdom. On the 11th of May, it was premiered in Dublin, Republic of Ireland, and the Nigeria Media Screening and Grand Premiere was done on the 8th of June at Film House, Lekki, Lagos, while the Media Screening and Grand Premiere on Ghetto Bred will be showing across cinemas nationwide from 15th June 2018. Also the premiere and screening in the major cities in the United States like Indianapolis, Houston, Atlanta, Dallas, Texas Baltimore, Maryland, New York City, Chicago, Illinois, Miami and Florida.

Just in case you are reading about the blockbuster for the first time, let me quickly tell you what you need to know about the movie “Ghetto Bred” as written and produced by Eniola Badmus.

The set from the Ghetto slums of Lagos comes this exhilarating and hilarious comedy movies, about a day to day hustle of a spirited, overzealous young woman in the face of adversity in a male dominated society to carve a niche for herself and finding love in an uncommon place. Ghetto Bred tells a story of Efe (Eniola Badmus) a struggling female cab driver residing in the shanties part of Lagos hustling to make ends meet in a male dominated profession.

She has a flair at getting on people nerves and always striving to get her way. Efe is faced with relationships demands from the overbearing aristo Chairman (Jide Kosoko), Fre (Bolanle Ninalowo), Ejiro boss and Onos (Justice Nagbe a.k.a. Unsbebe) the eccentric Warri Boy. The movie is packed with laughs, intrigue and suspence expecially as Efe finds herself in the triangle of Ghetto love.

City People’s Assistant Editor SUNDAY ADIGUN and PRECIOUS POMAA were at the premiere of “Ghetto Bred” in Lagos alongside with the press crews from other media houses, Eniola Badmus spoke briefly on the many challenges she faced while shooting the Ghetto Bred movie and how her role in Funke Akindele’s movie “Omo Ghetto” inspired Ghetto Bred.

Your movie “Ghetto Bred” is been premiered today. How do you feel?

I feel so good, I feel on top of the world right now. I must say that seeing this beautiful faces, beautiful people like Funke Akindele, Kate Henshaw, Alex Ekubo, seeing lots of superstars here today gives me joy. And I want to appreciate everyone for coming to honour me.

Why the name Ghetto Bred, and what really inspires it?

Ghetto Bred is as simple as been born and bred in the ghetto. I want people to see the life of Ghetto, how people in the Ghetto lives, behave and all that. As an actress I have done couples of movies, acted in several movie as a ghetto girl, expecially in Funke Akindele’s movie “Omo Ghetto” and I just feel people needs to know more about Ghetto lifestyle and that is what inspired “Ghetto Bred”.

How challenging was it shooting this movie right inside the ghetto?

It wasn’t easy at all. Well I call this project my baby because I actually devoted my time in getting it right. I left a lot of things, I left lots of roles and scripts to achieve this. Apart from the fact that I am telling a story, I am also telling people out there that Eniola Badmus as actually gone on another level.

What were the challenges you face while shooting this movie?

We faced a lot of challenges. I remember when we were shooting and rain started and you know when it rains it becomes a typical problem. We have to wait until the rain stop before we continue shooting.

Aside from the fact that Ghetto Bred was shot in a slump in the outskirt of Lagos and we shot for about 60 days. It wasn’t easy at all, I was worned out and tired because I am the producer, the Executive Producer and also played a lead role so it wasn’t easy for me at all. But I must say a big shout out to all the casts and crew from Ushbebe, Broda Shaggi, Helen Paul, Fish, Inioluwa, Yaw, Peggy, Jide Kosoko and the rest of them.

Ghetto Bred was premiered in London, how did it go? And what was the people’s feedback?

Trust me it was wow, the acceptability was great. You need to see how people came out en-masse to see Ghetto Bred. It was a wonderful experience for me and I give God all the glory.

You must have really spent a fortune in getting all these together expecially gathering all this fantastic casts. Can you tell us how much you spent on this project?

Just like you said. I really spent a fortune. But I wouldn’t want to give you the details or the actual amount I spent on the project. But one thing is certain, I really spent a lot on it and it runs in millions you can tell from it’s quality. And I give God the glory for the provision. So let me keep the secret to myself (laugh).

You have featured more in English than Yoruba. Are you leaving the Yoruba industry?

Capital No. I actually started from the English genre. It was so easy for me and that doesn’t mean that I’m leaving Yoruba for English except the fact that Eniola Badmus is everywhere now.