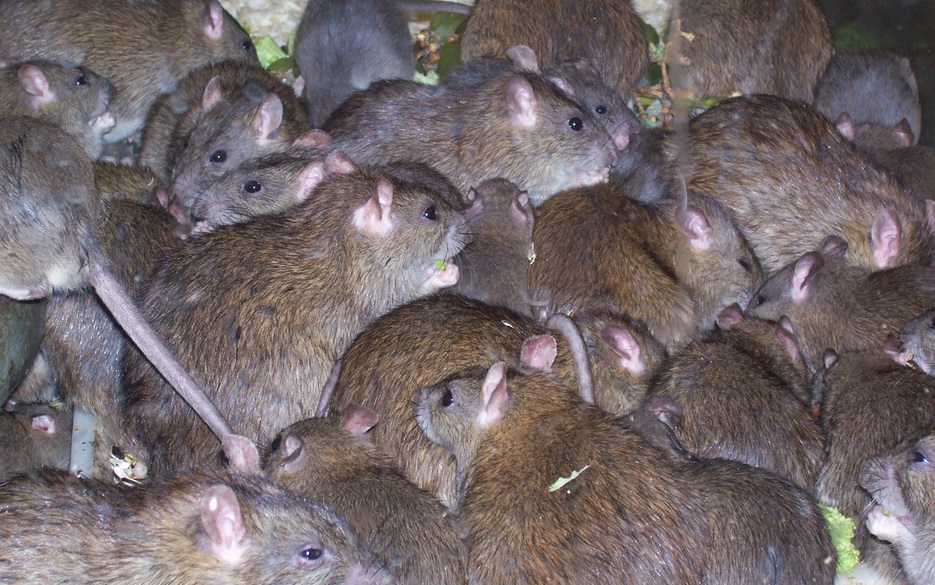 A civil servant, Michael Ayinde has pleaded with an Igando Customary Court in Lagos State to end his marriage because his wife gives birth to babies like rats.

According to him, Glory has made six children within the nine-year duration of their marriage.

Ayinde explained that before he married Glory, he had warned her that he needed only two kids, irrespective of their gender so that he could afford their upkeep.

He said Glory reached an agreement with him on the matter, only for her to discard the agreement.

Ayinde said: “My lord, my wife wants to kill me with children; she is bearing them like rats.

“My wife agreed to have two kids with me but after marriage, she started having children like rats.

“In nine years, she delivered six children. She was sacked from her work place just because she gets pregnant immediately after she resumed from a maternity leave.

“I have sold my cars and some of my property to cater for the children. After she had the fourth baby, I begged her to go for family planning, she refused.

“I had to force her to the hospital for a family planning device but she went secretly to deactivate it without my consent.

“Some months later, she went to her parent’s place and sent me text message that she was pregnant

“She did not return home until after delivering and naming the baby in her parent’s place.”

Ayinde said on December 24, 2016, Glory left home again for her parent’s place, where she called again that was pregnant and that she would be back after delivering.

He said: “Last month, she called me that she had delivered and named the baby, David.

“Please sir, dissolve this marriage because if I continue to live with this woman, she will continue to have more children.

“I will be compelled to sell my remaining property, which is my house, and then, become a beggar.”

Ayinde also accused his wife, who was not in court, of starving him and their children of food.

“My wife starves us of food. I always buy food stuff at home but she will never cook. If she managed to cook once in two weeks, the food is always tasteless,”

The father of six also alleged that his wife was not washing his clothes and those of their children.

He said that he had employed a dry cleaner to wash clothes for him and his kids.

The president of the court, Adegboyega Omilola, however, ordered bailiffs to serve Glory another summon for the next adjournment of the matter.

Omilola adjourned the case until May 16 for further hearing

My wife gives birth like rats, Man seeks divorce from wife was last modified: May 13th, 2017 by Reporter

5 Reasons You Should Quit An Abusive Relationship