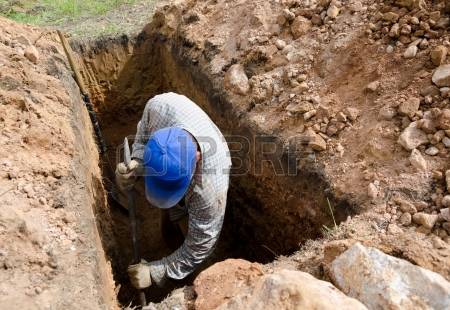 Three men who were only digging a grave to bury a dead loved one, have ended up being hit by a mysterious lightning.

About three men have been brutally killed by a mysterious lightning which suddenly struck them while they were digging a grave in central Vietnam.

This was reported by state media on Wednesday.

The incident occurred on Tuesday afternoon in Hung Trach District in Quang Binh province as five members of an extended family dug a grave for a recently deceased relative, police newspaper An Ninh Thu Do reported.

Two others were injured, the report said.

In a separate case, lightning also killed a 42-year-old woman in nearby Quang Nam province on Tuesday, the Tuoi Tre newspaper said.

Mysterious Lightning Kills 3 Men While Digging a Grave was last modified: May 10th, 2017 by Arinze Ago