Mysterious Little Girl From Another Century Found In Glass Coffin 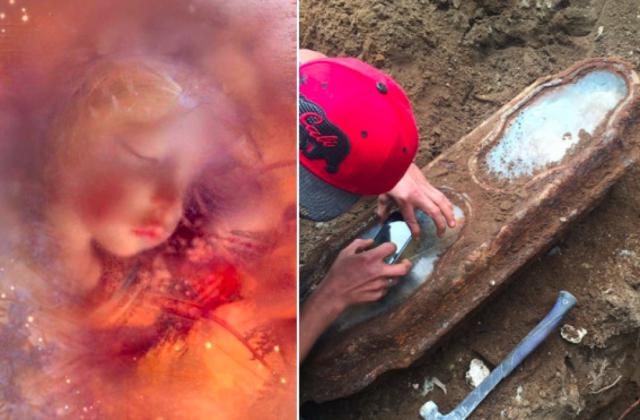 A construction crew working new the University of San Francisco were shocked when they discovered a small, sealed coffin that appeared to belong to a child underneath the land they were working on. Inside the coffin, the builders discovered a small girl with long blonde hair wearing a white, lacy dress. Investigators nicknamed the child ‘Miranda Eve’ but one woman was determined to discover the real name of the dead girl so that she could be properly laid to rest.

The name of the little girl was Edith Howard Cook.  Elissa Davey, a genealogist and the finding of the Garden of Innocence Project laid the little girl to rest last year, but she was determined to find out who she was so that she could properly mark her death.

Davey’s investigations into the identity of the dead child involving looking through thousands of burial records and grave plots in the nearby area. Eventually, they discovered that the land the builders had been working on was once the grave plot of the Cook family.

After analyzing death records from the time, Davey discovered that the name of the little girl was Edith Howard Cook. Professor Eerkens, who assisted in the investigation, said that Edith had died from marasmus or severe malnourishment. The professor said that it is likely that she contracted a disease and her weakened immune system was unable to fight it properly, so she succumbed. 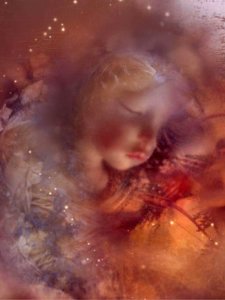 The coffins of the Cook family were exhumed from this spot in 1930 and moved to Colma. However, it appears that Edith’s coffin was overlooked and left behind. Edith’s coffin has now been reunited with her family thanks to the efforts of Davey and Professor Eerkens. They have also managed to locate one of her living relatives, eighty-two-year-old Peter Cook, who will attend the official funeral ceremony for his nineteenth-century ancestor as she is finally laid to rest in peace.

Mysterious Little Girl From Another Century Found In Glass Coffin was last modified: May 13th, 2017 by Reporter

Alert: Ebola is 2 borders away from Nigeria!