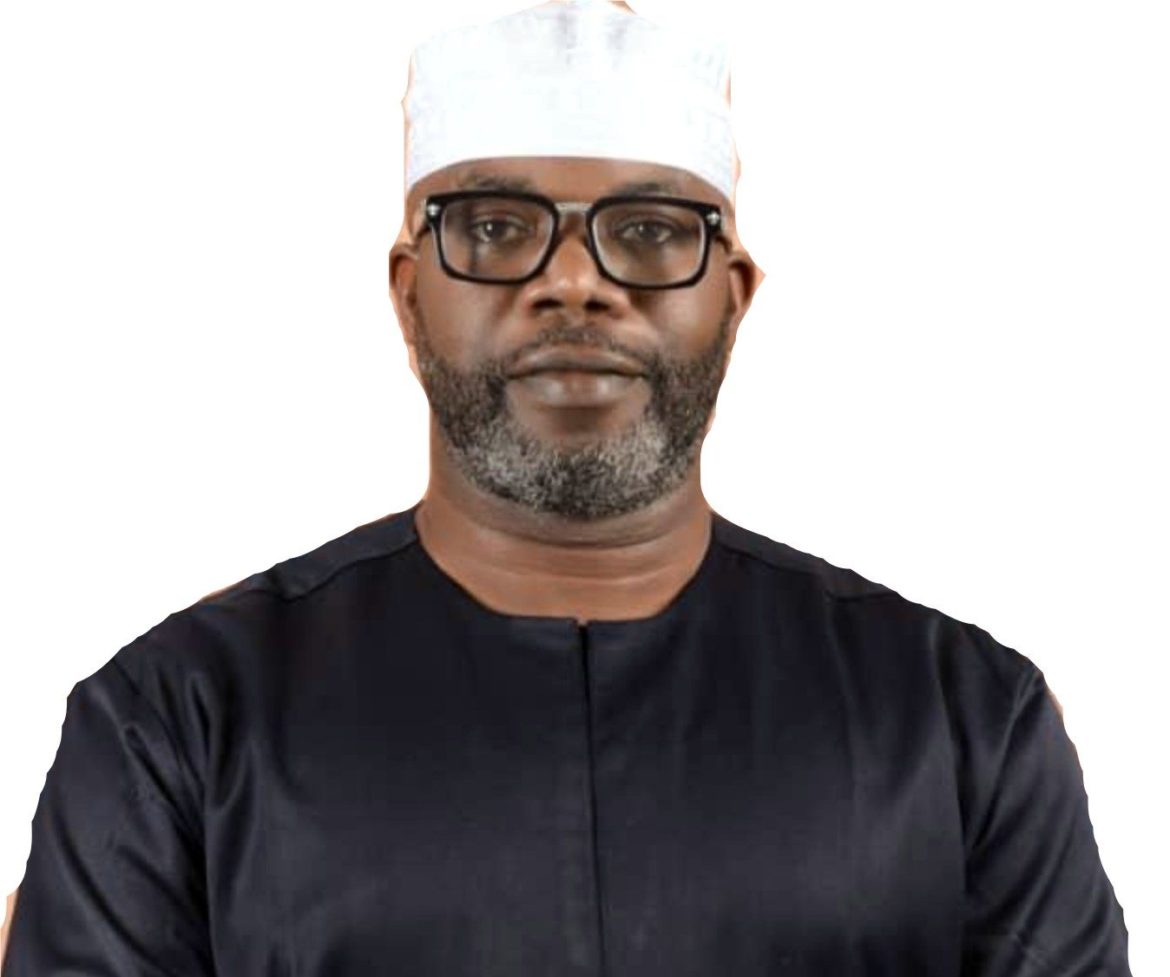 At the gathering titled Lateeful-Akbar, it is believed that all prayer requests brought are answered. This is why many troop into the TBS main bowl all dressed in their white attires to be part of the event to seek uncommon grace.

The event which has been held for nine consecutive years saw members and lovers of the society from many parts of the world traveled down to Lagos to join the prayer session while some who could not make the trip actively participated online at the epoch event.

Entertaining the large congregation was top Islamic singer and ‘Sheikha of Music’, Rukayat Gawat as she trilled them with her spiritually loaded Islamic melodies.