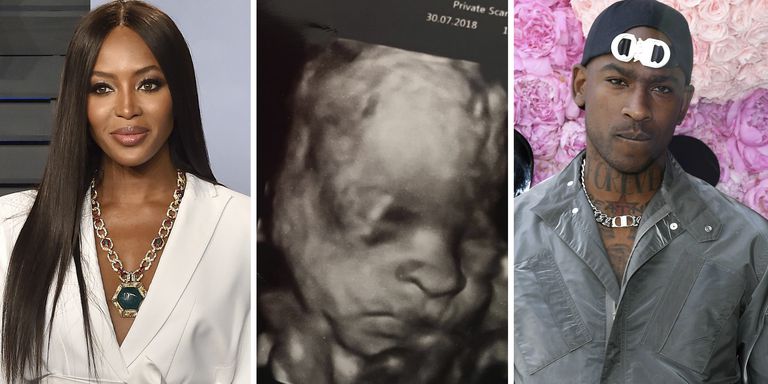 There was recent rumour on social media that supermodel Naomi Campbell is carrying her first child after her boyfriend Skepta took to IG to share an ultrasound photo with the name Baby Adenuga on it.

The photo had many thinking he is expecting and his famous girlfriend is with a child.

Naomi, however, took to IG to shut down the rumours by posting a photo of herself in a bikini, flaunting her flat tummy with the caption;

Naomi Campbell Shuts Down Rumours She Is Pregnant For Skepta In This Classy way was last modified: August 2nd, 2018 by Igbokwe John