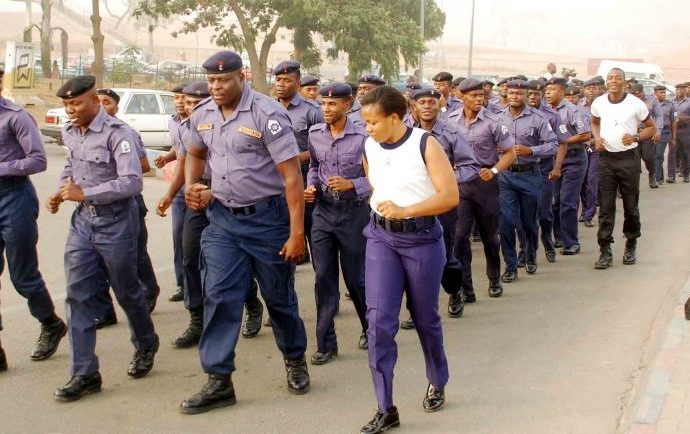 The timely intervention by officers of the Nigerian Navy averted a possible bloody clash between herdsmen and farmers in Okoti village in Odoekpe, Ogbaru Local Government Area of Anambra.

The News Agency of Nigeria learnt that the rumoured killing of a farmer working on his farm by herdsmen in the early hours of Tuesday triggered the crisis.

An eyewitness told NAN that the villagers responded by inflicting machete cuts on three herdsmen before the intervention of naval personnel.

A senior naval officer at the Nigerian Navy base, Onitsha, who spoke on condition of anonymity, confirmed the incident.

He told NAN that the Navy received a distress call from the villagers.

He said that 30 naval personnel were mobilised in three vehicles to the scene of the incident to restore peace and order.

“Our men were there for static patrol and deterrent enforcement only, and nothing else,’’ he said.

The officer said that the three injured persons were taken to the hospital for treatment by his men.

He added that naval personnel would continue surveillance in the area to prevent the situation from degenerating into chaos.

“We will continue to appeal to the community leaders and settlers for calm and understanding for peaceful co-existence.

“We are one Nigeria. We must live with one another in peace. We should be one,’’ he said and urged the villagers to go about their normal businesses, saying the situation is under control.