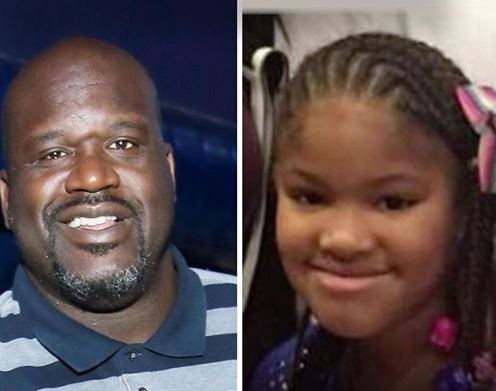 NBA legend, Shaquille O’Neal has offered to cover funeral costs for Jazmine Barnes, the 7-year-old girl who was killed in a drive-by shooting.

O’Neal and Houston Senior Police Officer Kenneth Miles brought a cashier’s check to Jazmine’s family last week to pay for the funeral, which is scheduled for today.

Jazmine was in a car with her family as they drove through Houston when she was shot in the head on December 30. Last week, Houston Texans wide receiver DeAndre Hopkins pledged his playoff game check to Jazmine’s family.

Leaked Tape: Return home to the PDP where you belong – Atiku advises Amaechi