Home News NDDC Is A Response To The Historical Neglect Of The Regions – Director Corporate Affairs, Charles Obi Odili
News

NDDC Is A Response To The Historical Neglect Of The Regions – Director Corporate Affairs, Charles Obi Odili 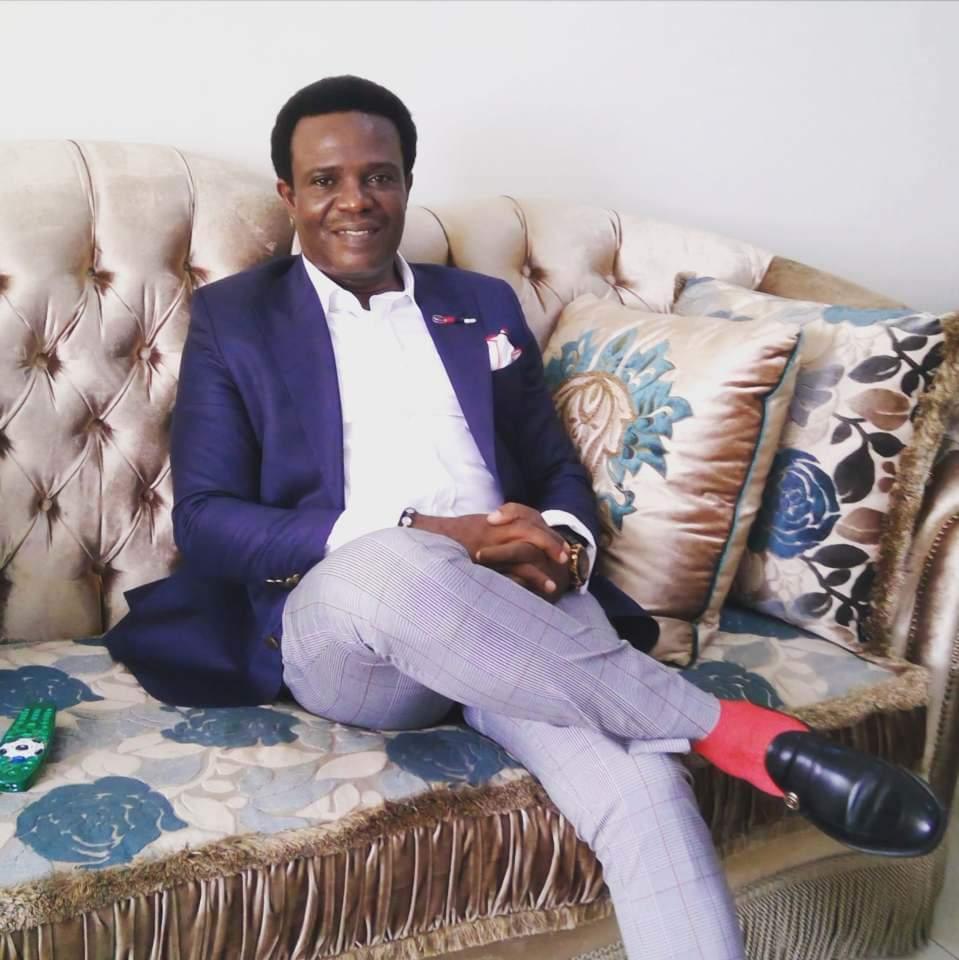 Rivers State-born Charles Obi Odili is the Spokesman for the Niger Delta Development Commission (NDDC). He joined the Commission in 2003 as a Principal Manager, and he rose through the ranks to become an Assistant Director to Deputy Director. He is currently the Director of Corporate Affairs.

This soft-spoken gentleman is on top of his game when reacting to pressing issues about the Commission. City People’s Business Development Manager, BUNMI DUROJAIYE   visited him in his office on Aba Road, and he threw more lights on why the Commission, NDDC, was created and what informs its policies.

Can you tell us a brief history about yourself?

My name is Charles Obi Odili. I come from Ndoni in Ogba Egbema Ndoni Local Government Area of Rivers State. We are seven in number. I am the only male and the first child. I lost my father 2 months before l was born so l was raised by a benevolent and Kindhearted Uncle of mine, Chief Fidelis Obi Odili, literary through him God gave me life and the pedigree l enjoy today through the sacrifices he made. l also had a very loving Grandmother too, who was an aspiration. My life was like a little stream; she was the sea that filled it.

Every point in time the stream was drying up, she filled my life and l really wished she was alive today because everything she talked about, have seen went to school at an early age.

I had to go to Primary schools in different places because l was living with my Uncle who l called my father as a matter of fact. From Onitsha, then later to Aba. He was working with Internal Revenue at a point in time, so wherever he was posted, we moved along with him.

l went to secondary school, then to University of Calabar, l read English and Literary Studies at First degree, then l went to University of Port Harcourt to do a program in Communication, thereafter, because of the nature of my job l wanted to do more programs, even at the Rivers State University but there was no time.

Now I am the Director of Corporate Affairs as the Spokesperson. I started in 2003 as the Principal Manager when l was engaged then Assistant Director, then Deputy Director and now a full Director. I grew through the ranks.

Why was the NDDC created?

NDDC is a response to the historical neglect of the region that provides vast resources for this Nation. A lot of people will not understand that whenever you take Oil for a long period of time, it has negative effects on the land, water, and the people, and there was the need to pay back.

It was like the Goose that lays the golden eggs. There is the need to take care of the Goose so that the eggs will be laid to enable everyone to benefit from it. Overtime when you take Oil, Oil has its own negative impact, you have Oil spillage which pollutes the waters and fishing can no longer go on. People who inhabit this region main occupation is farming and fishing, so farming and fishing cannot go on, and they are those who dwell in such areas where you get the resources that run your Nation.

I think it was timely when President Obasanjo looked at it and said No, something needs to be done and so NDDC was a response to that need. He created NDDC to overtime, be able to take care of the land and the people of those areas.

It can be very painful sometimes when you know you are the one providing the resources and lots of other places are benefitting from those resources. Obasanjo came timely, did that for the people, and the Niger Delta are eternally grateful to Obasanjo and the Presidency for the historical assistance to the people of this region.

There have been a lot of issues over time, the Interim Management Committee of the NDDC has to be run no matter the issues, If you are having an audit or not.

There are certain things that need to be done. It is not out of place for the Management Committee to reach out to the Presidency to say, how do we go about these things? Because salaries need to be paid to the Staff. That is the essence of the request so that the Commission does not come to a standstill, knowing that the National Assembly is also working towards sorting out the matter.

There are no problems with the National Assembly, as a matter of fact it is a process.

Before that process comes to a logical conclusion, somethings need to be going on that necessitated the request.

Can we talk about the verification of contractors for payment of jobs executed?

One thing you must give to Joi Nunieh-led Interim Committee is her level of transparency and desire to do things the right way. Over time we have conflicting figures of how much we were owing Contractors, so she says lets really see how much we are owing. There is a verification exercise in place right now to confirm if you are truly a genuine Contractor if you have done the job and you have presented your papers, everything.

Once that is done and it is confirmed then payment will come.

I think about July 2019, everyone under NDDC Scholarships Scheme was paid, if l should take your mind back to when the Acting Managing Director, Prof Nelson  Brambaifa and Dr Chris  Amadi visited all the various institutions that we had Students, talked with them, dialogue with their institutions, they came back and made express payment of money owed even as at that time, there was a little delay because Central Bank (CBN) could not remit the funds as at when due. But the Acting Managing Director put a lot of pressure on CBN and that money was paid but probably there are political scholarship holders who really want to use that avenue to put the Commission in a bad light.

But as l speak to you. We are not owing anybody. NDDC is not indebted to anyone who is under their scholarship scheme.

I have a loving family. My family is first. I stay at home with my family. I travel with them. Travelling is one way of easing stress when am on vacation. I write poems and l day-dream a lot. Part of my dreams is that this region will be a better one and Nigeria will be a greater Nation.

NDDC Is A Response To The Historical Neglect Of The Regions – Director Corporate Affairs, Charles Obi Odili was last modified: January 31st, 2020 by Bunmi Durojaiye