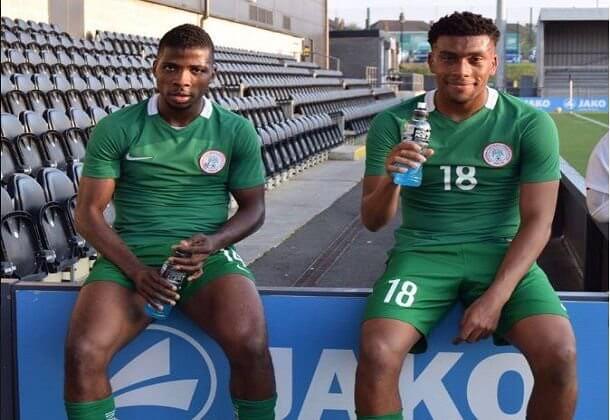 Nigerian internationals, Alex Iwobi, Wilfred Ndidi and Kelechi Iheanacho have been listed among the 100 most valuable U21 players in Europe’s top five leagues.
The rating was released by CIES Football Observatory which ranked the players based on increases in their transfer value. The list is led by  Paris Saint-Germain forward Kylian Mbappe valued at a whopping (€182.8m).
Nigeria and Leicester City midfielder, Ndidi is ranked 11th in the list – the highest in Africa – after seeing his value surge by 33% to €64.8m. Alex Iwobi of Arsenal is ranked 34th and valued at €31.5m. Iwobi from Nigeria is the only Arsenal player on the list. 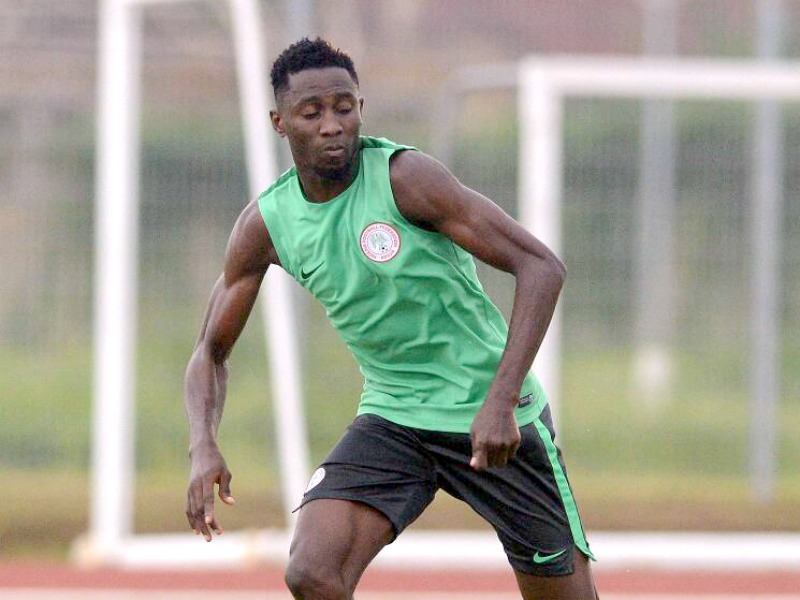 Mr. 2kay Finally Speaks After He was...