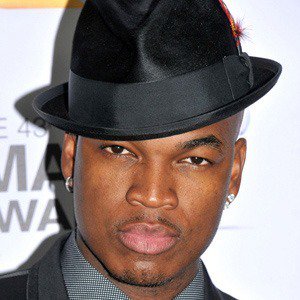 Any help on what we can call this?

Ne-Yo flaunts his pregnant wife in new photos of them together in the popular hiking trail Runyon Canyon in Los Angeles. 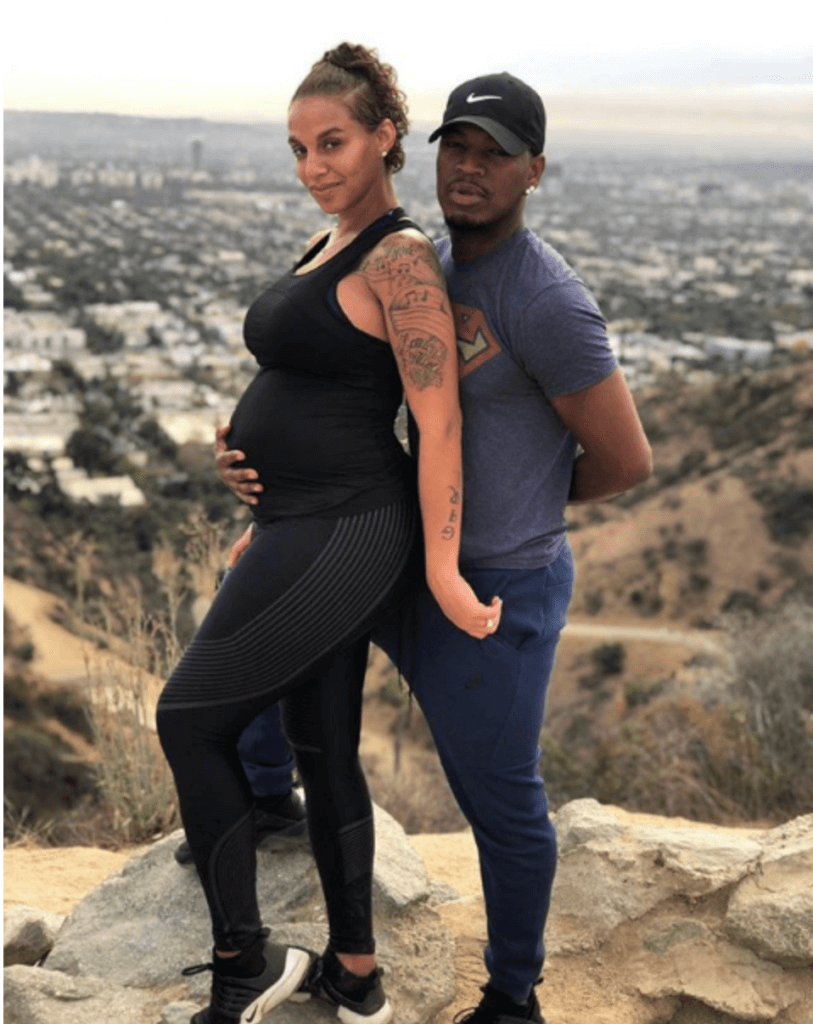 The 38-year-old R’n’B singer previously persuaded his ex Monyetta Shaw, 37, to go through a tubal ligation as he didn’t want more kids, and he promised he would have a vasectomy – obviously he never did.

Ne-Yo, 38, had his first son Shaffer Chimere Smith Jr with Crystal Smith, 30, in 2016 – a month before their wedding and it appears he is still growing the family.

His ex Monyetta had a daughter Madilyn and son Mason with Ne-Yo before her surgery.