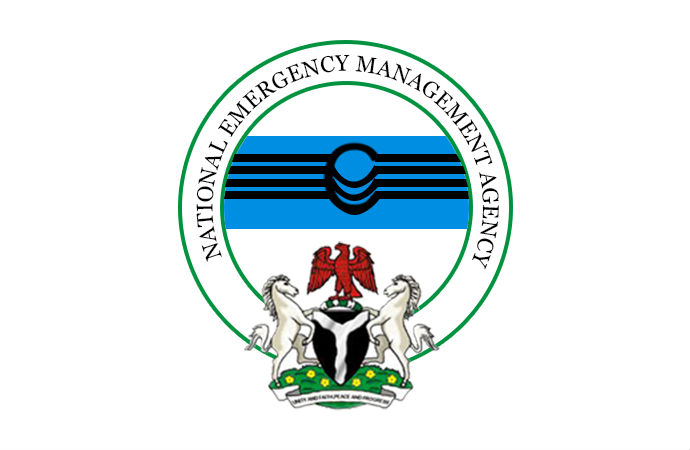 The National Emergency Management Agency, NEMA, says 204 people have been killed in the Southern Kaduna crisis.

The clashes between Fulani herdsmen and locals in southern Kaduna have lasted months.

It is the first time a government agency is providing a figure of the attacks since they began last year.

The Catholic Church had earlier said 808 people were killed as of December 2016, a figure disputed by the Inspector General od Police Ibrahim Idris. Mr Idris did not, however, give a contrary number.

The figure covers October, November and December 2016 and early January 2017, he said.

Mr Ilella said there was no record of any injured victim in the hospital.

Governor Nasir El Rufai had said the attackers were foreign Fulani herdsmen, who were avenging past attacks on them and their livestock.

The state and federal governments have been accused of not doing enough to end the bloodshed.

The presidency announced last week the deployment of anti-riot police and soldiers to the area.