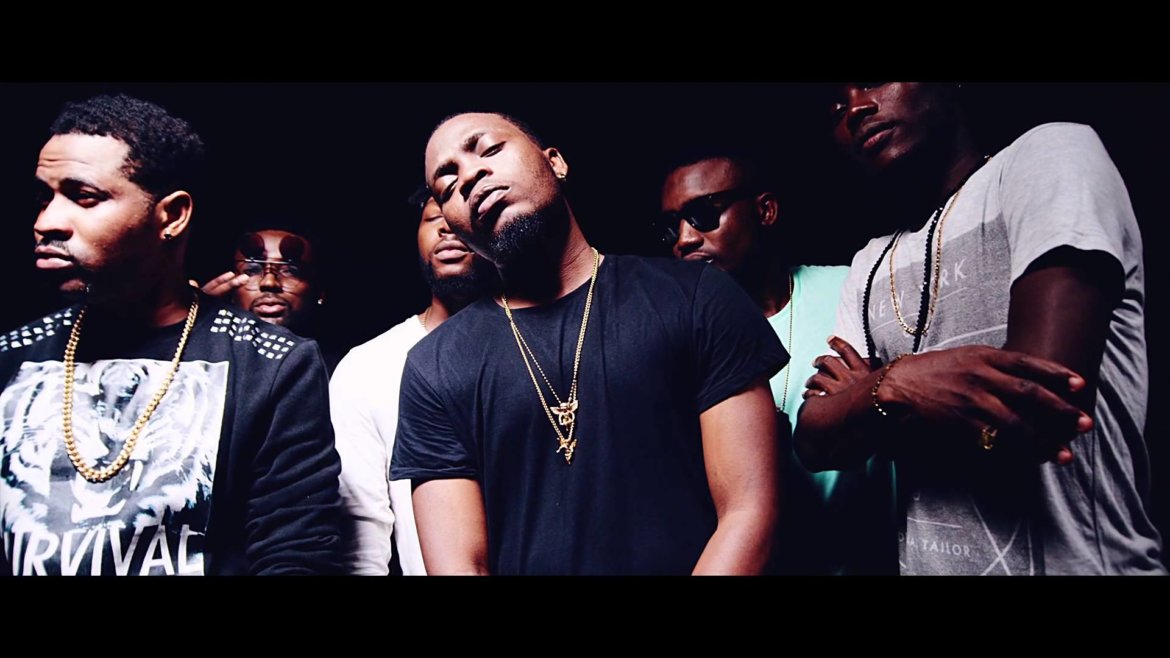 Nigerians love to dance; with more than enough music to go round, each year has brought with it a new, strange dance step — Shaku Shaku being the most popular at the moment.
It is the latest addition to the party groove dance steps in all clubs, parties, and events and it is still trending even outside the shores of the country.
It blew up at the end of 2016 but those who are more familiar with its origins claim it has been a rave in Agege for two years and counting.
The name is somewhat scary, granted but it is the most beautiful thing you’ve ever seen.
There’s no way to describe it, except that when the music drops, one arm goes over the other and the legs begin to move in a way that makes you want to stand up and throw your home training out the window.
Much of its new-found popularity is down to the emergence of the new Shaku-Shaku sound.

The dance trend has inspired the creation of an entire sub-genre of songs, made specifically for the dance.

Two of these songs, “Shepeteri” and “Legbegbe” have become massive sleeper hits in their own regard; their success has also elevated the careers of two underground acts that you would do well to pay attention to, “Idowest” and “Slimcase”.