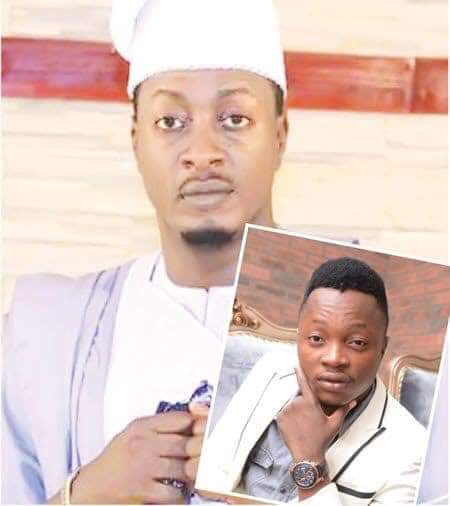 A 25-year-old son of the Ibadan’s based Fuji star, Taye Adebisi aka Currency’s son, Yusuf Adebisi has emerged the Deputy Chief Whip of the 9th Assembly of Oyo State.

Hon Yusuf Adebisi was nominated and confirmed to feel the position today shortly after the new assembly was inaugurated.

He is the youngest of the recently elected honourables in Oyo State, under PDP, to represent Ibadan South West 1.

With his emergence, new record has been set in the history of Oyo State politics, especially the state’s Assembly-32-year-old Debo Ogundoyin has also emerged Speaker of the assembly.
-Dare Adeniran

Why I Celebrated My Burial While I Am Still Alive – US-Based Popular Actress, ASHABI OLORISHA