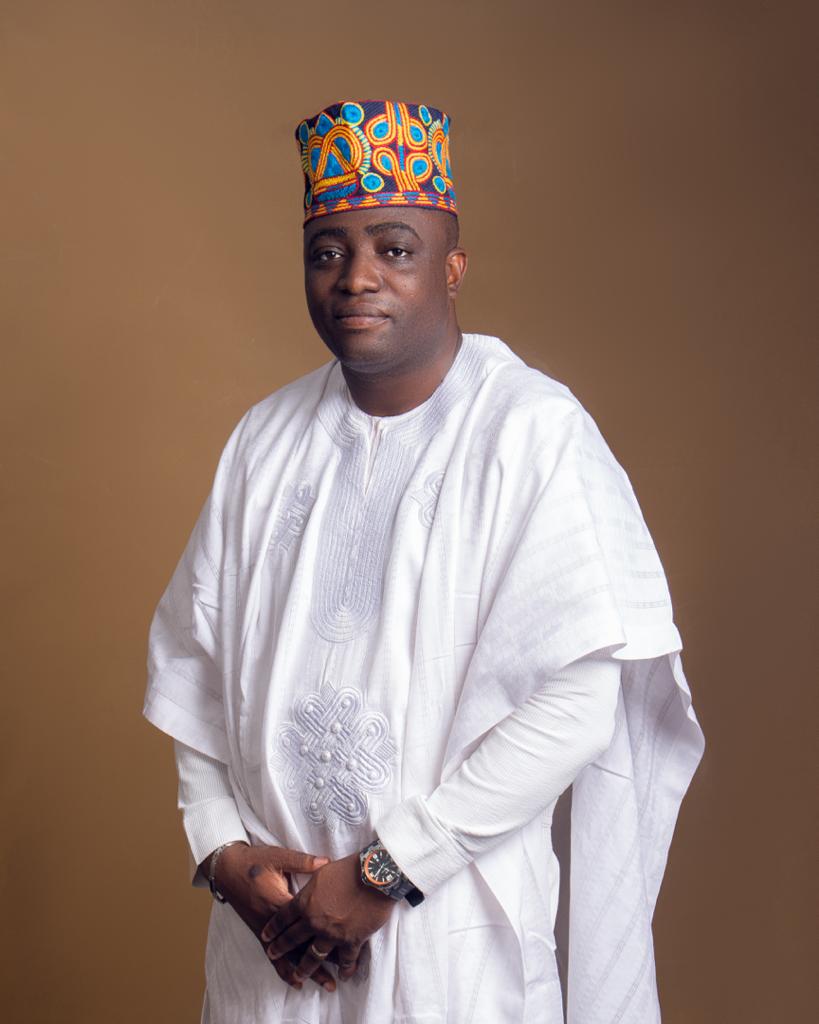 One of the newest age-groups, otherwise known as Regbregbe in Ijebuland will on Saturday, November 28, 2020 rolls out drums in honour of the first-year anniversary of the group.

The age-group which comprises of male of Ijebu extraction are those born between 1983 and 1985.

The Regberegbe is headed by Giwa Seye Yusuf, while Titi Raheem Gafar is Otun-Giwa and Adebowale Aderemi as Eta-Giwa respectively.

Addressing journalists in Ijebu-Ode on Friday, November 20, 2020, the group Coordinator, Alhaji Yusuf Oduwole disclosed that some of the key activities of the event which is slated for the upscale hospitality haven, Grand Inn & Suites, Ijebu Ode includes formal introduction of advisory council, service chiefs and unveiling of various projects to be embarked on by the group.

Alhaji Oduwole stressed further that the event will also be used to officially announce the selection of Mr Kayode Bakre, an investment banker of repute as the Baba Egbe, while Alhaja Shakirat Adejoke Agbaje, a Lagos based textile merchant as the Iya Egbe of the new age-group.

The event which is planned to be a fun-filled one will be chaired by Otunba Gbenga Fetuga, Baba Egbe Bobamayegun Okunrin Akile-Ijebu who doubles as the Bobagunwa of Egbe Bobagunte Okunrin Akile-Ijebu, while Ganiu Ayinde, prominently known as X1 De Future will be on bandstand.