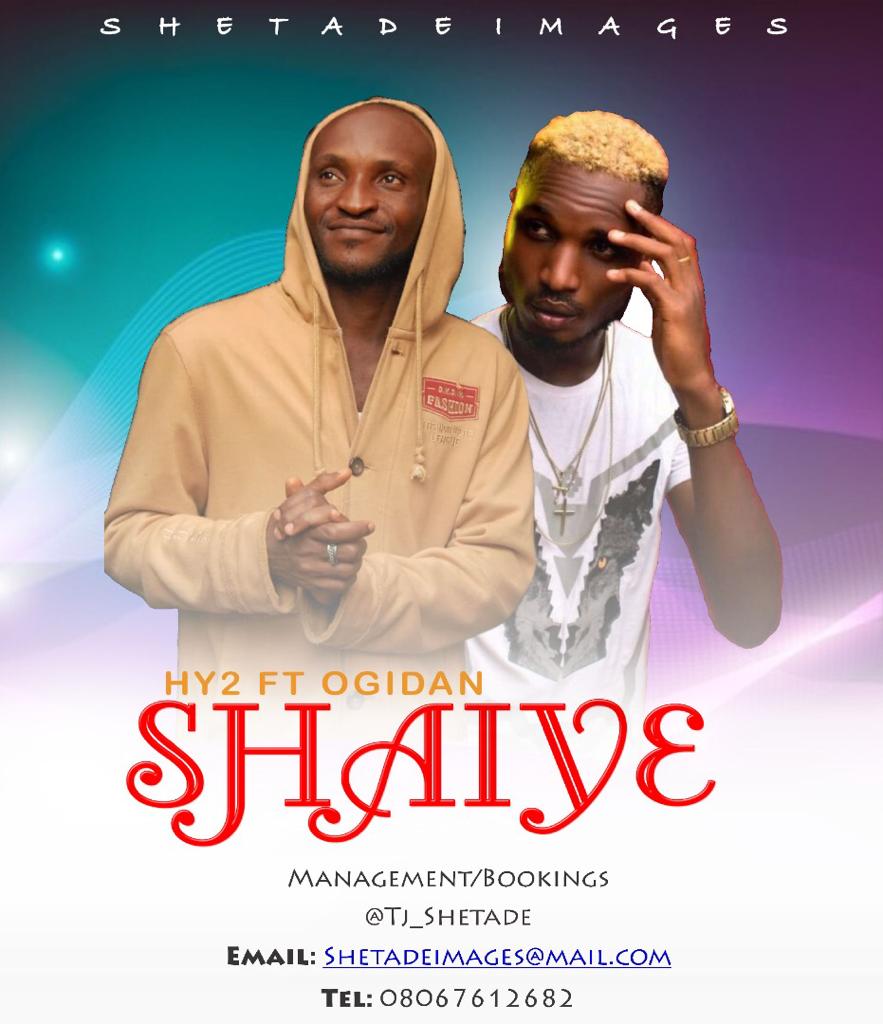 He has been in the music industry since ten years ago. The sonorous voice has done many songs in the past . He has an album, THE JOURNEY to his credit.

Currently, he is working on his new LP, this is one of the songs he is backing on to sell the second album.
The second album will have many songs . But SHAIYE is the song he is unveiling now for his teeming fans. H Y 2 featured his management mate, OGIDAN under Shetade Images .

The song started going viral since last week the song was dropped online .

My Angel is 60 by Rauf Aregbesola