Home News New Testament Is Not Opposed To TITHING
News 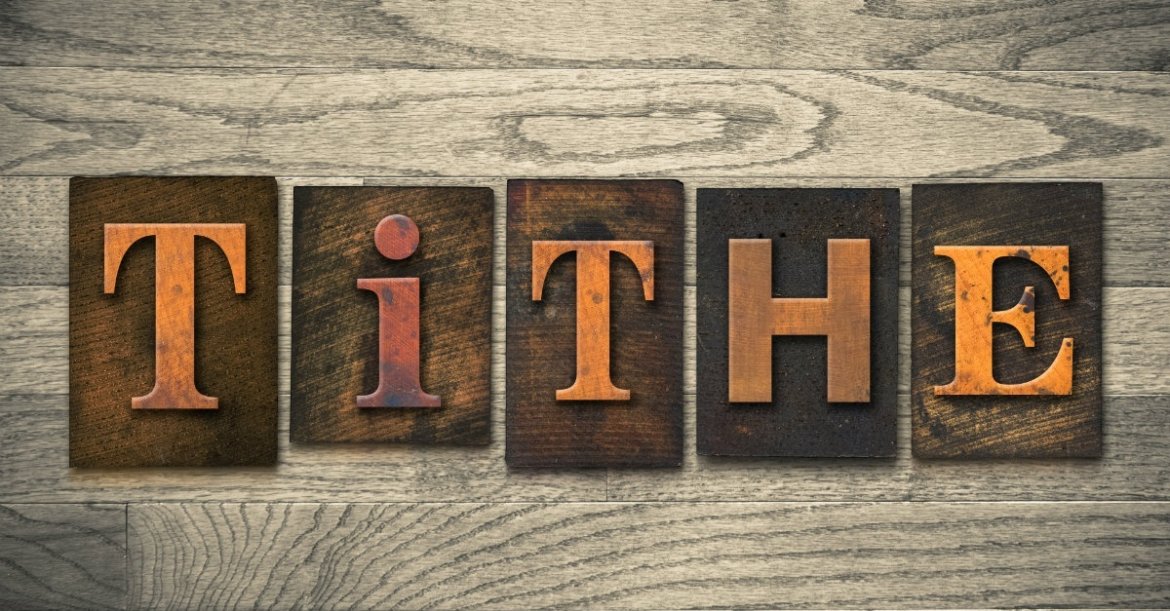 Some claim that grace has redeemed us from the curse of the law therefore there is no place for the curse of Malachi chapter 3 verse 8. However from my research there is not a single scripture that contradicted the doctrine of tithing rather what we find is in support of it. Below are my findings.

In the gospel according Luke we see a red lettered word of Jesus validating the doctrine of tithing.

I fast twice in the week, I give tithes of all that I possess. And the publican, standing afar off, would not lift up so much as his eyes unto heaven, but smote upon his breast, saying, God be merciful to me a sinner. I tell you, this man went down to his house justified rather than the other: for every one that exalteth himself shall be abased; and he that humbleth himself shall be exalted.

Woe unto you, scribes and Pharisees, hypocrites! for ye pay tithe of mint and anise and cummin, and have omitted the weightier matters of the law, judgment, mercy, and faith: these ought ye to have done, and not to leave the other undone.

But woe unto you, Pharisees! for ye tithe mint and rue and all manner of herbs, and pass over judgment and the love of God: these ought ye to have done, and not to leave the other undone.

THE PRIESTLY ORDER OF MELCHISEDEC.

This is the teaching on the priestly order and its relationship to the ordinance of tithing.

Apostle Paul taught us that Abraham gave tithe to Melchisedec suggestive that the tithing predated the mosaic law.

For he testified “Thou art a priest forever after the order of Melchisedec “(Psalm 110:4)

He put it in our heart because it is paramount in his heart so that we do not obey by compulsion but by faith and Love.

THE BLESSING OF TITHING IS ACTIVATED ONLY WHEN WE PRACTICE THE COVENANT OF TITHING.

Let me ask you this question. “As a believer who is under grace If you stay in the cold inside the rain without Protection are you likely to catch the flu?

The second reason is because these laws are very dear to God. They are in his heart so he puts them in our hearts so that there will be a heart to heart connection on this issue.

Whether you are a believer under or not you can not jump down from an helicopter without a parachute and escape serious injury.

New Testament Is Not Opposed To TITHING was last modified: April 29th, 2018 by Reporter

Why All Christians Must Continue To Pay Tithes