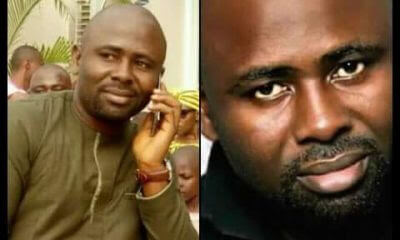 An aide to Bayelsa State Governor, Seriake Dickson, has been killed by suspected assassins. Ebikimi Okoringa, who was recently appointed a Special Adviser to Dickson, was shot dead at his hometown in Kolokuma-Opokuma local government area of the state.

The victim, a two-time councillor and former Acting Chairman of the LGA, was killed at about 10:00 p.m. last night.

According to reports, the assailant laid ambush close to the victim’s house and shot him immediately he alighted from his car. They ensured he was dead before they fled the scene.