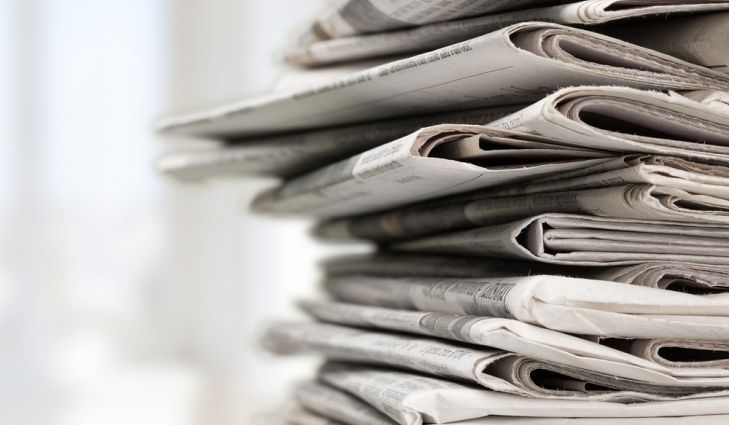 ‘APC has nothing to offer the people’, Gov. Wike tells decampee