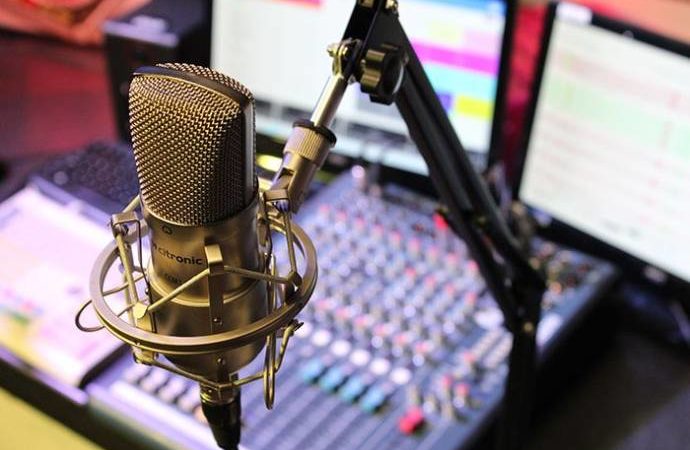 The acting General Manager, Radio Niger, Mr Andrew Achanya, has said that the state government had signed N300 million contract to ensure the digitalisation of the station.

Achanya disclosed this on Monday, in commemoration of ‎World Radio Day with the theme for 2017 edition, “Radio is You”‎.

He also said that the state government had sent two staff of the station to Italy for two-week training on the job, to enable them to manage the digitisation when in operation.

According to him, the effort is also due to the premium government places government on broadcasting and the need to transit from analogue to digitalisation of the radio.

“The state government has, however, promised to train more of our staff to enable us to manage the machines on ground.

“The training will virtually go round, those we cannot train abroad we would train them at the National Broadcasting Academy,(NBA), Lagos”, he said.
‎
‎He said that the AM and FM station would continue to operate together until March ‎when the station would have been completely digitised.

“Between now and April, when we are digitised completely, ‎we are going to be global, and Radio Niger will be heard everywhere around the world”.

Achanya identified fluctuation in power supply as one of the challenges affecting the operations of the station.

“We are usually on the plant, we use diesel throughout the 18 hours that we transmit.

The World Radio Day is an annual event usually marked on Feb. 13 to celebrate radio as a medium to improve international cooperation amongst broadcasters and to spur other networks.

Radio broadcasting started in Nigeria in 1933 by the British colonial government, named the Radio Diffusion Service (RDS) which gave birth to the Nigerian Broadcasting Service with radio stations in Lagos, Kaduna, Enugu, Ibadan, and Kano, April 1950.

The service was later reorganised into the Nigerian Broadcasting Corporation (NBC) on April 1, 1957, by an act of parliament, to “provide, as a public service, independent and impartial broadcasting services”.

There are at least, 315 radio stations, both public and private, in the country as at 2017 across the 36 states of the federation and Abuja, nation’s capital.