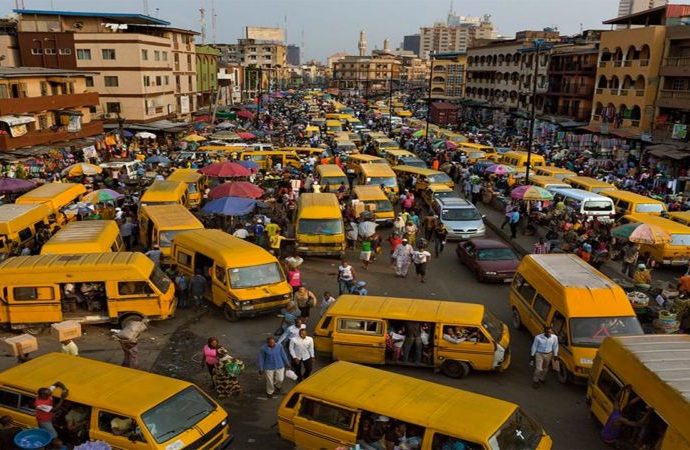 Africa’s largest economy, Nigeria, has exited the economic recession in the second quarter, according to the National Bureau of Statistic (NBS) preliminary report released on Tuesday. “This growth is 2.04 per cent higher than the rate recorded in the corresponding quarter of 2016 ( –1.49 per cent) and higher by 1.46 per cent points from rate recorded in the preceding quarter, (revised to –0.91 per cent from –0.52 per cent). Quarter on quarter, real GDP growth was 3.23 per cent,” the NBS said in the Q2 2017 GDP report.
The economy had shrunk by 1.5 per cent in 2016, the first full-year contraction in 25 years.
After several quarters of slowdown in growth on the back of the steep fall in crude oil prices, the economy contracted by 0.4 per cent in the first quarter of 2016, 2.1 per cent in the second quarter, 2.2 per cent in the third and 1.3 per cent in the fourth.
Nigeria Emerges from First Economic Recession in 25 Years – National Bureau of Statistics was last modified: September 5th, 2017 by Arinze Ago