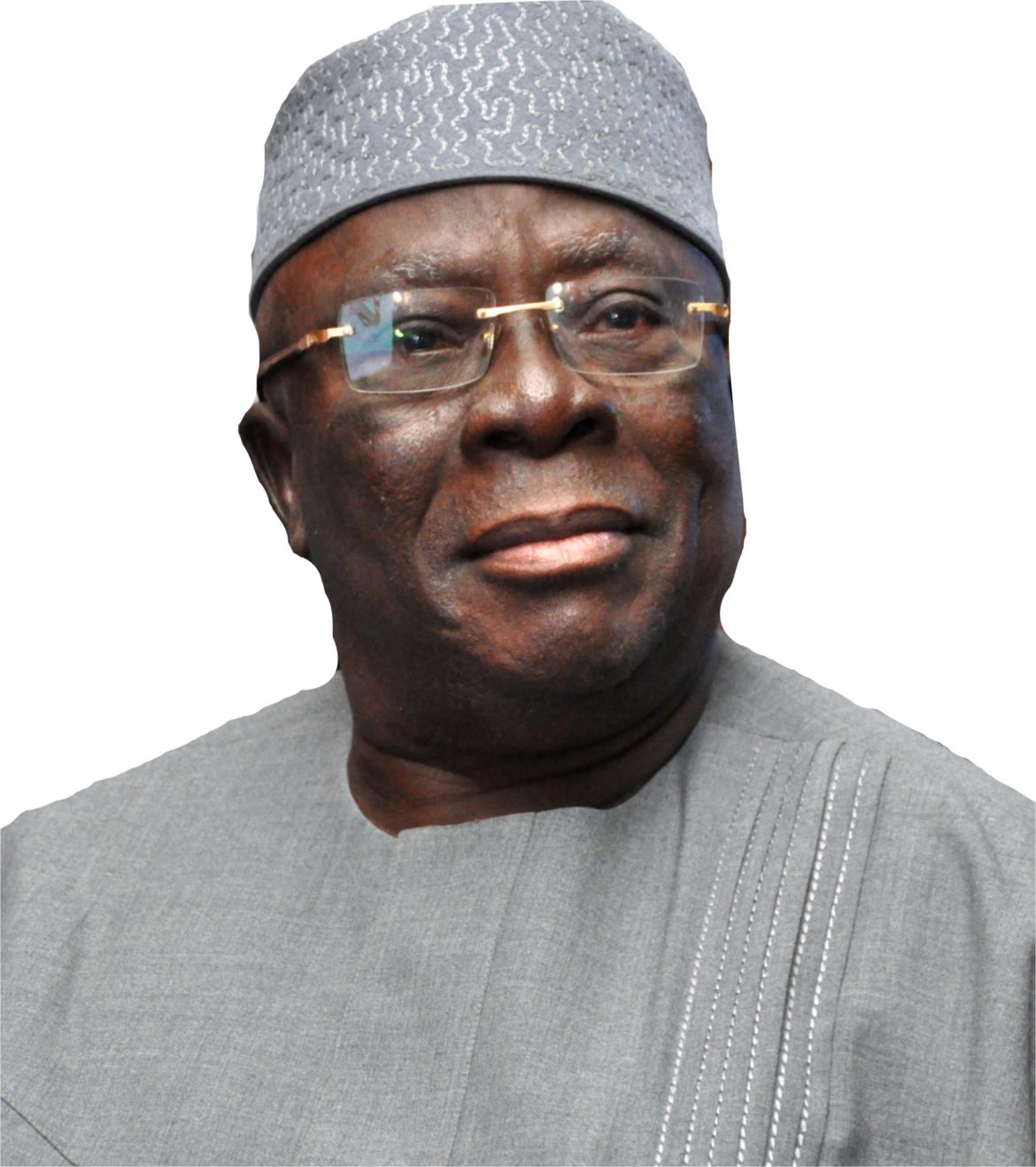 •Reveals What BUHARI Must Do Now!

A seasoned politician and Elder statesman, Chief Ayo Adebanjo is not happy right now, as Nigeria celebrates its 60th birthday anniversary. The Afenifere Chieftain who is 92 is unhappy with the sad state of affairs of things in the country.

“This is not where we should be right now”, he told City People a few days ago. “We should have gone past this stage”.

Read below, his interview with City People’s Publisher SEYE KEHINDE and SUNDAY ADIGUN who met him last Tuesday 22nd September 2020 at his Lagos home. Below are excerpts.

We want you to share with us your thoughts on Nigeria at 60. How do you feel sir?

I feel happy that I am alive. But I am not happy that Nigeria is not what we want it to be. As somebody who took part in the struggle for Independence and the achievements we achieved at the early days, the kind of constitution we had then, Nigeria today is not what we like it to be.

Yes, we had our problems before Independence, but by the time we had the Constitutional Conference of 1954, and the moving of the motion for Independence by Chief Anthony Enahoro and how the colonialist asked us to come to London, after that crisis, it was there we settled the question of how we are going to be governed and we settled for Federalism. We settled many other things. The contentious issues at that time like the question of revenue allocation was settled on Derivation after a long fight.

So all the issues that were bringing about contentions were settled at the London Constitutional Conference. Because the North didn’t want Self-Government at the time the East and the West wanted it, we had to wait till 1960. The North eventually had its own self-government in 1959. It was after the North had its own self-governent that we all became internally self-governed. We now had independence in 1960. And we carried on from there. Yes, we had our crisis in those years but we resolved them internally. Then the Military came in 1966 and disrupted everything and they sent us back to a unitary form of government, under a multi-ethnic, multi-lingual, multi-cultural society, which was not convenient.

I have just tried to paint the background of why I am not happy with what we have here. The progress we were making up to 1966 was scuttled. The entry of the military junta of 1966 disrupted everything and we have not gotten out of the wood up till now.

So, sir, what will you call the biggest problem facing Nigeria right now.

Bad Leadership is our biggest problem. It is simply leadership. We have the Resources. We have not got the right Leadership. We have not gotten the right Leaders that understand the problem of the country. When you don’t even understand the problem of the country you can’t get the solution, in spite of all the solutions people are suggesting they will turn a deaf ear. The coming in of the Military was the biggest disaster and they brought in corruption. Whatever anyone tells me, it was under the Military that things really got bad. The Military interregnum was a disaster to the country. It was under the Military that corruption went high.  I will always say this. We accused the Balewa government then of corruption, in retrospect, I will apologise to them that we said they were corrupt and we referred to them as 10 percenters. Now, we have 100 percenters, 150 percenters. To ask for 10% then, we saw as sacrilegious.

When the Military came it was Corruption galore, up till now. Since Buhari came it is been corruption unlimited.

Each time you take a look at Nigeria at 60 years, how does it make you feel?

I am a frustrated old man. I am not happy. The only consolation is that I am still alive. I thank God for that. All the things we fought for before Independence have come to waste. We did a lot. We kept demonstration as students in London. We opposed the colonialists. We told them we could do better.

And we know we could do better, with the likes of the administration of someone like Chief Obafemi Awolowo in the 50s. But what have we got now? Nothing. Its all gone to waste.

There are those who argue that from the way the colonialists handed over power to Nigerians, the country was bound to fail and so they are not surprised that at 60, we have not made so much progress. Do you agree?

Yes. That is true. I quiet agree. I quite want to go back to all that. I am particular about what we Nigerians have been able to do now. I want us to be able to address all the issues now. There is no doubt that the British, from the time of amalgamation to the time they handed over, they wanted to sit in control of Nigeria.

And they did this with the Northern region. All that we know. We know how they rigged the population of the North, Herold Smith was one of them. He now confessed that they did Magomago with the population to the extent that they have more people have dominated the parliament so they can now begin to control the regions. I know all that. I am not looking back in my analysis. If you go back to the colonial times and what they do, that does not put food on the table of the common man now. How can we do that now? How do we resolve all the issues now? Let us go back to the basics, which worries me now, which is what I am begging Buhari to do. I hope God will hear our prayers, to restructure this country back to Federalism. Until he does that we can never get out of it. He has to do that now.