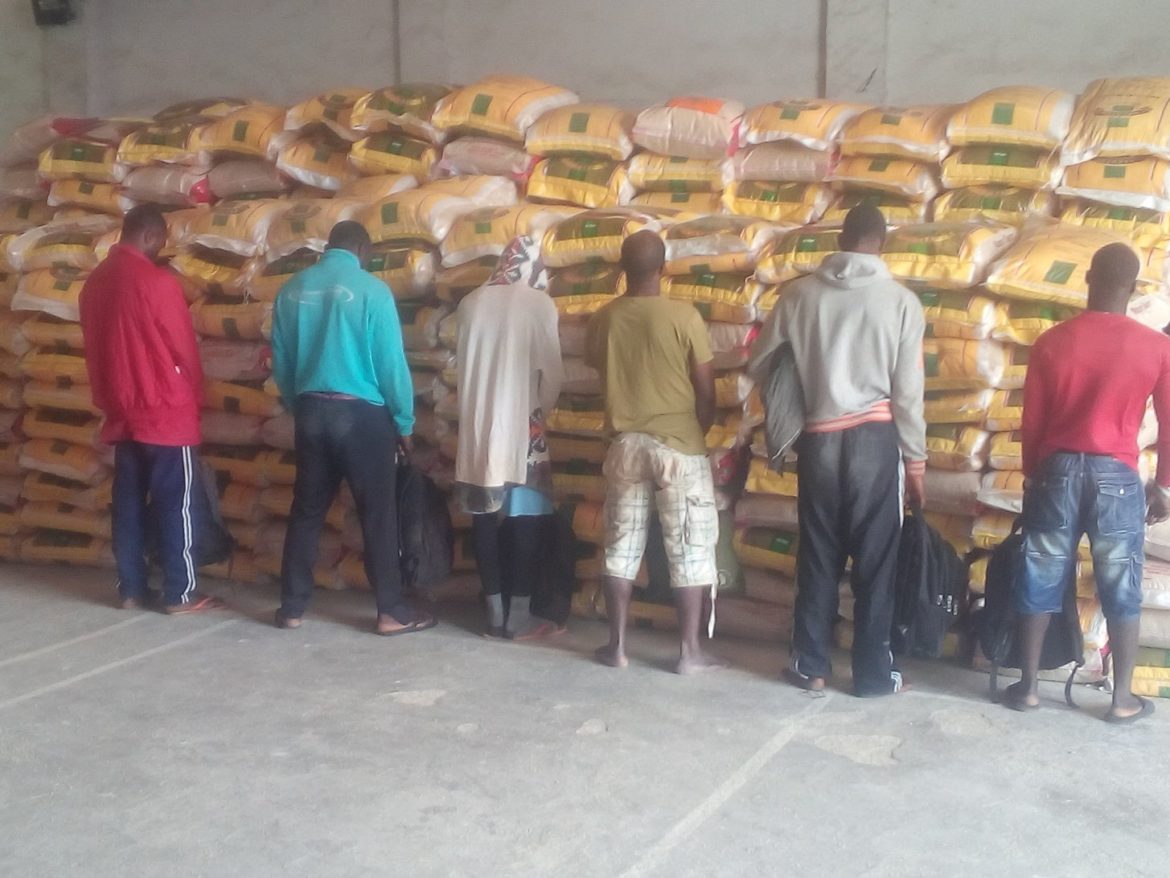 Police in Nigeria have rescued more than 100 people they say were locked in a rice-processing factory and forced to work throughout a coronavirus lockdown.

From the end of March the men were allegedly not allowed to leave the mill in the northern city of Kano.

The workers were promised an additional $13 (£10) a month on top of their $72 monthly salary – those who did not accept were threatened with the sack.

Five managers at the Indian-owned mill have been arrested.

The company, called Popular Farms, has not responded to BBC requests for comment.

Police spokesman Abdullahi Haruna told the BBC that the plant had now been shut down and the owners were being investigated for “holding the men against their will”.

He said that 126 people had been found, although workers told the BBC there were 300.

Some of the men say were forced to work most of the time during their incarceration, with little food.

“We were allowed to rest for only a short time, no prayers were allowed, no family visits,” 28-year-old Hamza Ibrahim, one of those rescued, told the BBC’s Mansur Abubakar in Kano.

The police were tipped off about the men’s plight after one of them called a human rights organisation.

“What I saw was heart breaking. Where the company kept these people to live isn’t fit for animals,” Karibu Yahaya Kabara of the Global Human Rights Network told the BBC.

“Their meals weren’t enough and there were no drugs for those that took ill,” he said.Mr Kabara said his organisation was taking up the case to ensure that the men got justice.

Nigerian businesses were asked to close up shop in late March as part of government guidelines to halt the spread of coronavirus.

The country has more than 20,000 confirmed cases of Covid-19, the respiratory disease caused by the virus.

Lagos, in the south, remains the epicentre of the virus, but Kano – Nigeria’s second-biggest city and the capital of Kano state, has the most cases in the north.

Lockdowns elsewhere in the country have been eased – but in Kano people are still only allowed to go out on Mondays, Wednesdays and Fridays to buy food at stipulated times.

Popular Farms workers say they were asked to double their hours in February as their employers wanted to stockpile in preparation for a shutdown.

By March they say it was decided to keep the plant going by offering them more money – or the sack – to stay on working.

However, having agreed to stay on the workers discovered they had been prevented from ever leaving the mill