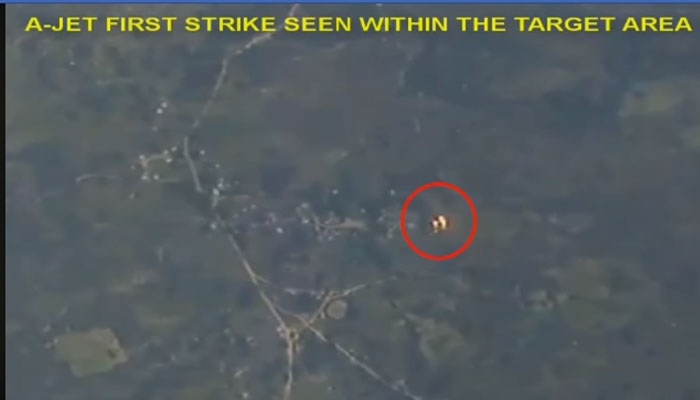 The Nigerians Air Force (NAF) is currently searching for one of its helicopters which got lost in combat.

It was providing close air support to troops of 145 Battalion at Damasak in Northern Borno State.

The troops are battling Boko Haram terrorists in the northeast to end their activities that has increased in the region in the past few months.

It has resulted in the deaths of several military personnel.

A statement by the spokesman for the Air Force, Air Commodore Ibikunle Daramola, said the mission was part of the ongoing counterinsurgency operations in the North East.

“Details of the cause of the crash are still scanty,” the statement read.

The spokesman for NAF also said investigations have been launched into the incident and that details of the suspected crash would be made available to the public.

The Nigerian Army had few months ago said Boko Haram had started using drones and foreign fighters in its push for an Islamic State and end to Western education in the region.

On November 18, at least 118 soldiers, including the commander of the 157 Task Force Battalion in Metele, Borno State, were reported killed in an attack, but Buratai, said only 23 soldiers were killed.

The terrorists has not claimed responsibility for the downing of the helicopter.