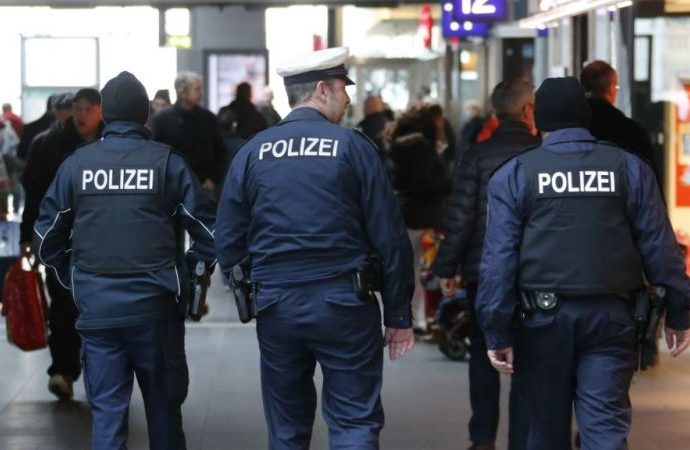 An Algerian and a Nigerian suspected of planning to carry out a terrorist attack have been arrested in the German city of Goettingen, officials said on Thursday.

The men, aged 27 and 23 respectively, were taken into custody in a 450-strong police operation that took place during the night.

The Goettingen police and the Interior Ministry of the state of Lower Saxony did not confirm whether any evidence was confiscated as part of the raids.

The men have been classified by Germany’s domestic intelligence agency as “a danger to others”, that is people who are prepared to commit acts of terrorism at any time.

Police Chief Uwe Luehrig said that evidence gathered in the past few days about the men’s terrorist plot had forced the authorities into action.