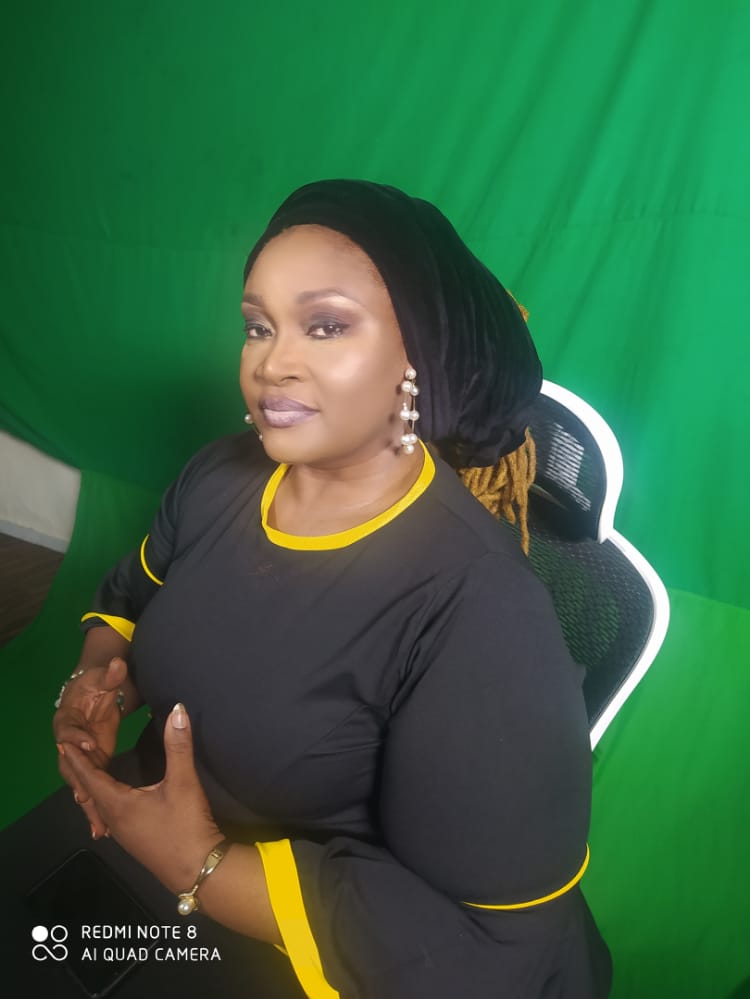 Nigeria’s creative writer and inclusion enthusiast, Uri Ngozichukwuka is set to launch the much-anticipated jewels in the Nigerian literary firmament, ‘SAKADELLI: SO WHEN IS IT OKAY?’, a novel in verse form, and first in a series of three books.

The Sakadelli character tells the story. A rather beautiful precocious and audacious and hilarious young woman Narrates in prose and Poetry

The book which has gained prominence on various online bookstores spotlight topical issues as gender; disability; social justice; the rights of the woman and girl-child in our society; the impact of conflict (and other forms of violence) on individuals, families, and communities; sexual and reproductive rights; traditional and contemporary cultural norms that objectify young women as tools for sexual or economic exploitation; motherhood; anti-life practices such as abortion; body shaming and self-image among women and girls; as well as emigration for economic opportunity, among others.

In a three-day Zoom webinar scheduled to hold from the first week of August 2020, the program will discuss issues around women, as the Grand the finale will be the official launch.

Laced with a combination of humor, pathos, and empathy, the book also explores emerging social trends as they affect the health, security, and emotional stability of the female person. It is aimed at adults of both sexes aged 18 and above, with the objective of enhancing the culture of reading among this target demographic.

This groundbreaking literary tour-de-force has already been registered with the US Library of Congress making it suitable for the White House library under the Creative Art section, and for use in public and private university libraries across the United States of America and Canada.

It is also available on the world’s leading online bookstores such as Amazon Kindle, Kobo, Apple Books, Google Books, and Barnes and Noble, in addition to having strategic placements on several highly accessible and interactive online platforms.

Quite a number of Nigeria’s leading iconic thespians – such as Bimbo Akintola, Taiwo Ajayi-Lycett, Gloria Young and Zara Udofia, have read, reviewed, and have volunteered to perform verses from the book. The women with disabilities are not left out as Aanu Sebanjo and Helen Udoye will perform in sign language. Also on the list include Gemstones, The twins’ Pearl and Ruby, and Project Fame winner Pearl.

The theme song, “I am enough” is billed to be performed by Grace Jerry, a fantastic female recording artist in a wheelchair. Her COVID-19 song, “Take responsibility” recently won a sponsored worldwide sing-along. The text is to be reviewed by Professor Hope Eghagha, a writer, columnist, former Commissioner for Education in Delta State and Head, Department of English at the University of Lagos, as Tracy Nnabunwar,  the Assistant general manager Terra Kulture, who is fondly referred to as the online lady, shall host the webinar?

Terra Kulture, the award-winning entertainment company is known for hosting awesome book parties that became the talk of the town, from the Committee for Relevant Art (CORA), the Nigeria Liquefied Natural Gas (NLNG), and many more.

The book, Sakadeli speaks to women across generations. It’s branded as content for +18 and above and published as a book for young adults in America.

The first in the series of several Sakadelli books that would be released into the market in later years, it is a potpourri of authentic African stories, brimming with fresh perspectives and resonating a brave approach to addressing the issues of concern.

On its pages, we encounter vignettes of living, loving, humour, life, hopes, and dreams. We also meet instances of deceit, heartbreak in pages, and scenes that come out as most interesting and indeed very easy to read.

The book brings into reality the fantasy of reading a book at which you are simultaneously responsive at how you feel and yet you understand exactly why you feel that way. Uri is a terrific writer. Even if you think you’re not a fan of poetry, her work — her “common language” will move you.

Beyond the launch, the plan is to initiate translations of the book into various major languages in Nigeria and a theatre production to actualize the United Nations’ Sustainable Development Goals (SDGs) relevant to the welfare of women and girl-children. A substantial percentage of proceeds from the launch and subsequent sales would go to benefit selected women-centered charities and notable those that promote the well-being of women’s disabilities.

Uri Ngozichukwuka is a communication consultant, content entrepreneur, and a TV and Radio Presenter. She is currently, the CEO of April Benjamin and Dawn Communications Limited.

Uri is also a singer and a recording artist. She is a mother and grandmother.

*With Sakadelli, Uri has effortlessly taken her place as one of the best story writers in Nigeria today, her incredible, sharp-edged prose, her precise style, her humour, and poignancy have made her a touchstone and influence for other contemporary writers.

Not only will her book make waves in the field of literature, but will pave the way for political, social, and economic equality.

In the next 5 years, when we ask readers for their favorite books by women, most will reply with “anything and everything written by Uri Ngozchukwuka.*

Students are most vulnerable to emotional abuse...