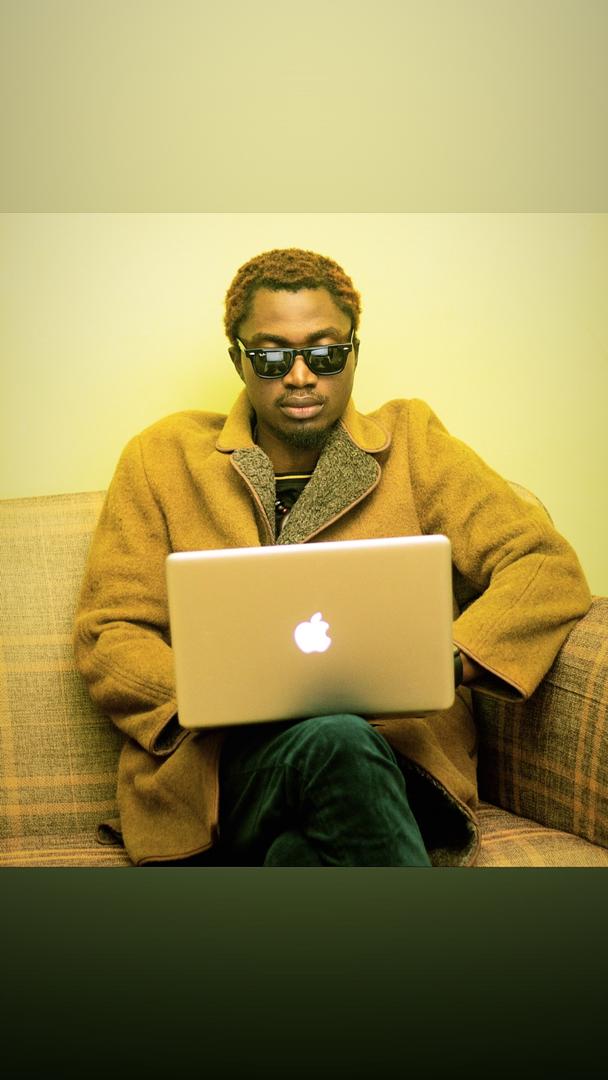 Ayokanmi Olusegun Eyanro, a Nigerian Afrobeat singer, and songwriter born August 13,1993 is Professionally known as Frequencie. Frequencie has penetrated the North Central in the West Africa Country with his music, activism and contribution to development of Entertainment Industry.

He has created a good impact, everyone talks about him in different ways; a newspaper outfit described the Afrobeat singer as someone that don’t just know music or how to do music but also knows the arrangement of music while creating it, that created lots of attraction on him and to his label.

According to him, the North Central zone is in the process of reviving music entertainment as of now ,”the process is slow but we are sailing on“. Frequencie is giving the audience rich content with message filled lyrics back to back.

Frequencie is the new wavy now in the region with his diverse activism has spread to the roots, that was one of his main reason why his EP was named ‘Afroculture” which is still buzzing ,”Afro-culture EP was released this year, with a total of 9(nine) tracks on it.

After dropping Afro culture EP that is buzzing the internet and attractive impressive downloads globally embarked straight to his next project which is building music entertainment in North Central by recording videos for some indigenous artists for some months now.

Even the ravaging coronavirus pandemic COVID 19 slowing pace of work, but a source said: ‘you people should stay tune and keep up with our updates. Honestly, afroculture is still buzzing all over now in this part of the country keep streaming, we are all on music platforms.
@iamfrequencie
@teamsoftlifestyle
@softlifestyle
And follow our hash tags.