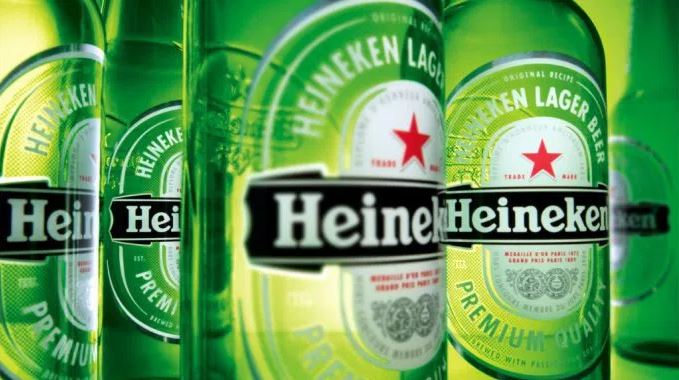 Sketchy reports have it that the Managing Director of a major bottling company in the world has resigned to welcome a new challenge.

The Managing Director of Nigerian Breweries, Nicholaas Vervelde, has resigned.

According to a notice posted to the Nigerian Stock Exchange by the company, Thursday afternoon, Mr. Vervelde resigned to take up a new role within the Heineken group outside Nigeria.

“In anticipation of that and preparation to take up a new appointment, Mr. Vervelde submitted a letter of resignation, from the Board and the company, to the Board of Directors (“the board”) at the Board Meeting held yesterday, the 3rd of May, 2017,” said Uaboi Agbebaku, the legal adviser to Nigerian Breweries largely owned by the Dutch beer maker, Heineken.

Mr. Ververlde joined the company in August 2010 as Managing Director, and until his resignation on Wednesday, served as the company’s Chief Executive Officer.

According to Mr. Agbebaku, the company recorded several milestones when Mr. Ververlde led its operations, leading to acquisition of additional breweries.

“The Board has immediately commenced the process of identifying a replacement for Mr. Vervelde and will make an announcement in that regard in due course,” Mr. Agbebaku said.

Nigerian Breweries’ Managing Director Resigns was last modified: May 4th, 2017 by Arinze Ago

How I Ran QUADRANT PR Company For...

CHICKEN Republic & The Place Restaurant In...

The Battle In The Baby Lotion Market...