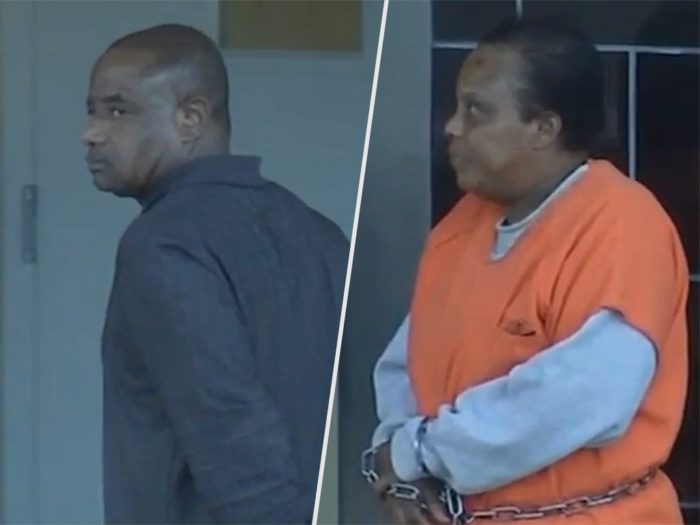 A U.S. couple will go to jail after holding a Nigerian woman captive as an unpaid maid and nanny for two years in a Houston, Texas suburb, restricting her movements and threatening her if she objected, authorities said on Monday.

The husband and wife will pay restitution of more than $100,000 to the victim, whom they lured from Lagos with promises of wages that were never paid, according to the Office of Acting U.S. Attorney Abe Martinez, Reuters reports.

The victim was rescued in October 2015 after a tip to the National Human Trafficking Resource Center.

She had been living for more than two years with the Nsobundu family in Katy, Texas, officials said.

During that time, the Nsobundus kept the woman’s passport from her, did not pay her and threatened to send her back to Nigeria if she objected.

They restricted her movements to two short walks each day around the block with their children and frequently yelled at her and berated her, officials said.

The couple had helped falsify a U.S. visa application for the victim with lies to boost the chances that it would be approved and hide that she would be working illegally as a housemaid and nanny, officials said.

Among the falsehoods, the application portrayed her as married and as 20 years older than she was, officials said. It also falsely claimed she was related to the Nsobundu family.

Sandra and Chudy Nsobundu each will serve sentences of seven months in jail and seven months home confinement, and they will pay more than $121,000 in restitution to the victim, officials said

How To Get A US Visa Without...