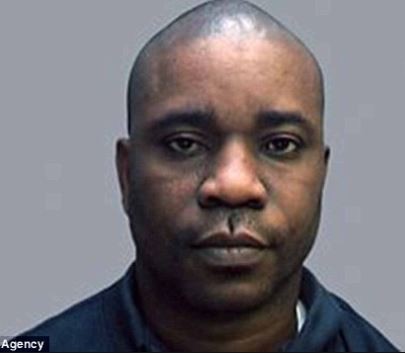 Bayo Awonorin, a man who appeared in the National Crime Agency’s ‘most wanted fraudsters’ appeal has appeared in court after being extradited from the US.

He was originally arrested in 2012 as part of an alleged £12m money laundering investigation involving public bodies. But he later fled the country while on bail, Lincolnshire Police said.

The 44-year-old was on Friday remanded in custody at Lincoln Magistrates’ Court to appear at Lincoln Crown Court on 15 October. Awonorin faces two charges of conspiring with others to defraud public institutions and to convert criminal property.

Both offences are alleged to have occurred between 1 January 2011 and 31 July 2012. The alleged fraud targeted public bodies including the States of Guernsey Government, Lincolnshire Partnership NHS Foundation Trust, Middlesbrough Council and Derby University.

Awonorin, previously from Bexley, London, had been the subject of a BBC Crimewatch appeal and the National Crime Agency’s 10 most wanted fraudster’s campaign in 2016. Lincolnshire Police said he had been a wanted man since 2013 in connection with an investigation called Operation Tarlac. He was traced by officers from the Economic Crime Unit to the US and later extradited, the force added.

Nigerian fraudster extradited to the United Kingdom from the United States was last modified: September 17th, 2018 by Reporter