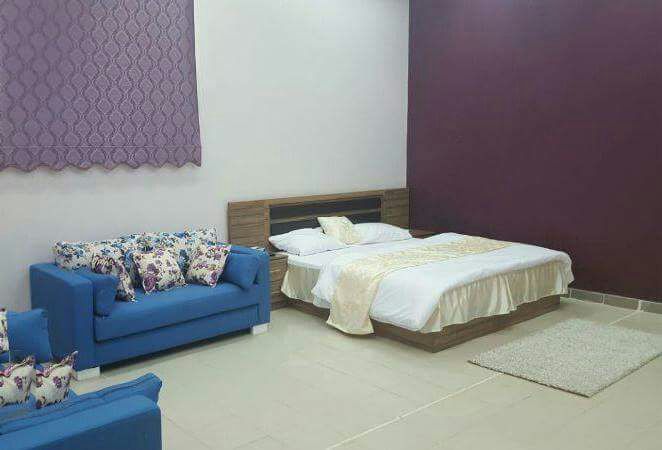 Apartment rents fell across most of Dubai in 2016 and are set for further decline in 2017 according to government data.

It is no longer news that many rich Nigerians are owners of multi-million naira apartments and properties in Dubai. However for such Landlords, it may no longer be good news as rents for apartments in Dubai fell in most sectors during 2016 and are set to further decline according to data from the official index published annually by the land department.

It will be recalled that for years, Nigeria’s rich have ploughed their money into buying second homes in London, New York and Paris and other global cities where they like to shop and do business. As at 2014, about Dh193 million (US$52.2m) has been sunk into the emirate’s property market by Nigerians in the first six months of the year, according to data from the Dubai Land Department. The flow of investment has risen in the past year or so, say property industry experts.

Dubai began to appear on their radar during the emirate’s property boom a few years ago before its subsequent downturn hurt the wallets of Nigerians and investors from around the globe.

The data from the Dubai Land Department shows that rents for two bedroom apartments, one of the most popular types of rental properties, fell or were stable in the majority of areas across.

Rents fell by 14% in Dubai Marina, by 11.76% in Palm Jumeirah and by 8.33% in Greens. Rents continued to remain stable in Business Bay, International City and Discovery Gardens. But rents increased by 25% to 30% in the Arjan community in Dubailand, the top performing location.

The official index from the department will now be updated on an annual basis rather than every four months as previously. The next one, which will be released in 2018, will be more extensive and each building in the non-freehold and freehold communities will be given a star rating, allowing landlords in buildings with higher ratings to charge higher rents than neigbouring properties.

The latest forecasts suggest that rents are unlikely to rise overall. The most recent data from Core Savills said that rents fell by 5% in 2016 and the firm is predicting they could fall further by 4% in 2017.

The Dubai Land Department is also working on a new law to reduce disputes between landlords and tenants. Currently if there is a dispute getting a solution is time consuming and lengthy. The DLD wants to make is simpler and more efficient.

‘There are landlords and tenants who have no idea of what their rights are. So in 2017, we will be launching campaigns to allow them to understand their rights and duties under the law,’ a spokesman said.

‘Kcee was talentless and knows next to nothing about music’, Harrysong releases statement