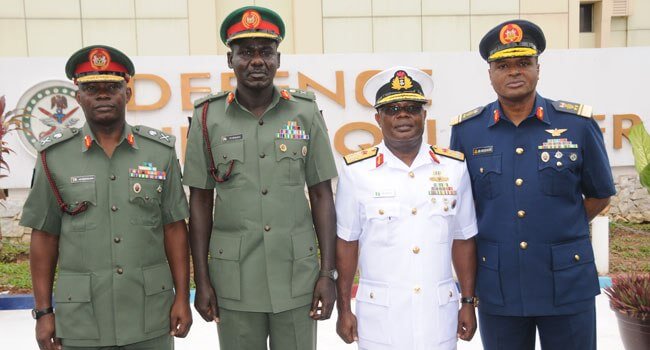 The Global Fire Power (GFP), an institution which ranks the military of different countries, has rated the Nigerian military as the 43rd best in the world, in its 2018 survey.

The ranking is based on the population of the country, manpower/personnel strength, financial strength and military arsenal.

According to GFP, the United States retained its prime position as the country with the greatest military firepower beating Russia and China.

The US has a total military personnel strength of 2,830,100 with available manpower of 145 million from a total population of 326 million.