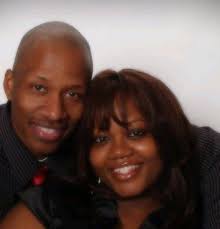 The dead bodies of three family members were found in a home in west suburban Chicago. It has now been revealed that they are Nigerians and it was a murder-suicide carried out by the father.

Olasunkanmi Esho,42, a Nigerian Pharmacist living in Chicago, shot his Cameroonian wife, Bourk Esho, 33, and their 7-year-old daughter, Olivia Esho, after which he shot and killed himself. 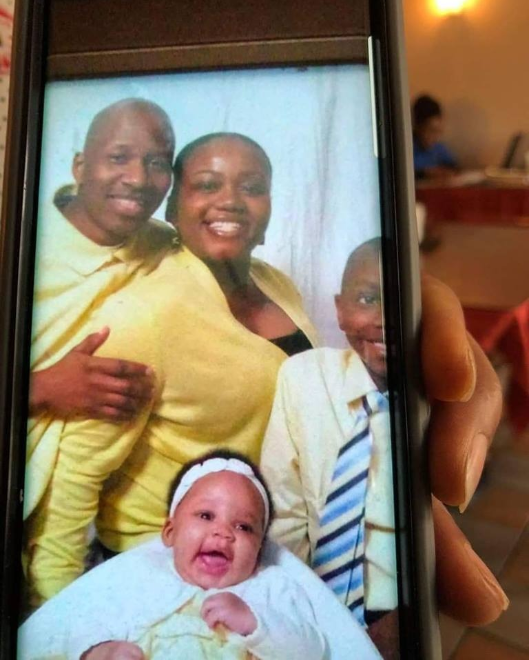 The Darien Police Department says officers responding to a call about shots fired in a home in the 7500-block of Farmingdale Drive, found the bodies about 1 a.m. Sunday.

They are survived by their 13-year-old son and 4-year-old daughter. The 8-year-old reportedly died in the arms of her 13-year-old brother. According to reports, the teenager heard gunshots outside and ran to call his mom to report the incident, not knowing their dad had shot their mom. On getting there, he saw his sister bleeding and he carried her to seek for help but she died in his arms. 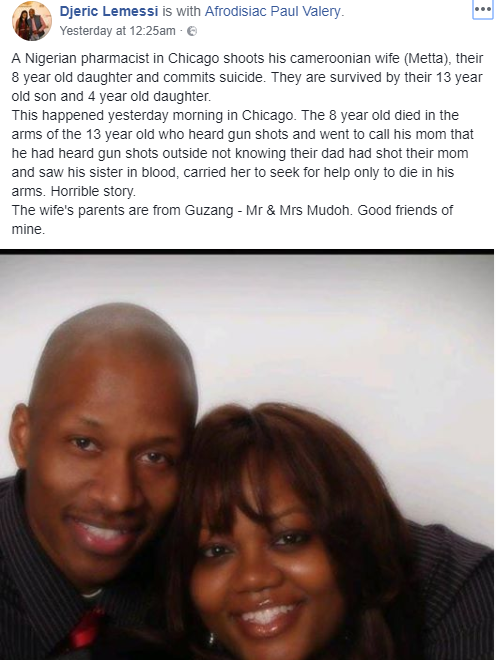 7 Things you need to know about Starboy’s debut album, ‘Superstar’