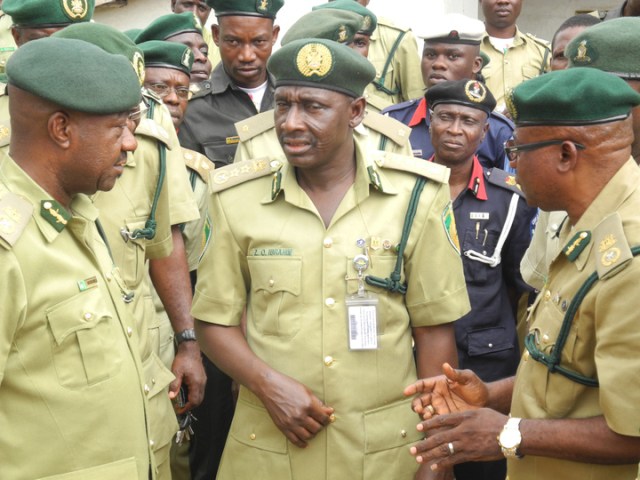 The Public Relations Officer (PRO) of the service, Mr Francis Enornore, confirmed their dismissal in a statement made available to the News Agency of Nigeria on Friday in Abuja.

“This followed the recommendation of the Zonal Disciplinary Committee that found the officers guilty of secreting illicit items such as Indian hemp (cannabis) and other intoxicants into the prison for inmates,” he said.

Enobore noted that apart from fuelling indiscipline and the health hazard on the inmates, access to cannabis and intoxicants, the suspects had been implicated in a number of escapes and jailbreaks recorded in the past.

He, however, said that their action jeopardized the security of life and property of innocent personnel and inmates including the larger society.

“The Controller-General, NPS, Mr Ja’afaru Ahmed has resolved to ensure that proven cases of indiscipline against any personnel, particularly on offences that are capable of causing a security breach, are promptly meted with appropriate sanctions according to the law.

“While this action is to serve as deterrents to would-be incorrigible individuals, the Prisons boss further warned that stiffer punishment awaits anyone found guilty of compromising standards and good conduct expected of a Correction Officer,” he said.