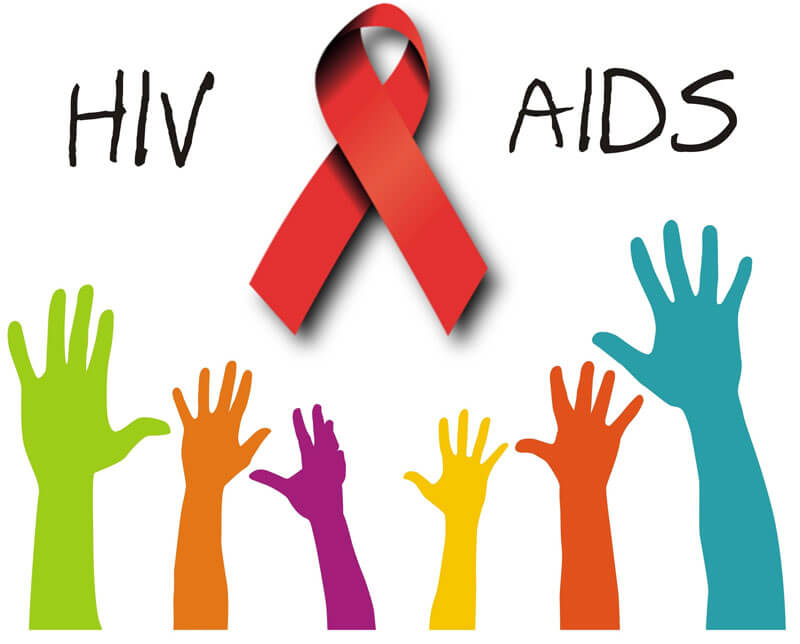 Francis Otunta, vice chancellor of Michael Okpara University of Agriculture, Abia state, says a new drug has been developed for the treatment and cure of HIV/AIDS.

The vice chancellor of the university on Wednesday told journalists that the discovery followed years of scientific research by the institution, reports the Voice of Nigeria (VON).

Otunta said the breakthrough was made by Maduike Ezeibe, a professor and researcher in the university.

He said Ezeibe had presented the drug to the university management, senate and council, and had also explained the processes he undertook to arrive at his finding.

“Prof. Ezeibe is a researcher in Veterinary Medicine and one may wonder how he discovered a drug to cure a human ailment,” he said.

The vice chancellor said Ezeibe had brought “honour to the university” while noting that the professor’s finding was not contradicted when he presented the drug to his colleagues in the medical field.

Otunta said that the university was in the process of mass producing the drug for further clinical trials on persons living with HIV/AIDS in the country.

He said both minerals “are already in use as medicines for the treatment of various animal and human diseases.”

The professor said 10 persons living with the disease had volunteered and were made to apply through their doctor to the VC.

“They were treated daily with the Medicinal Synthetic Aluminum-Magnesium Silicate (50 mg/kg),” he said.

Ezeibe said that the volunteers were subjected to monthly tests for viral loads and CD4-lymphocyte counts.

“With the antiviral effects of the medicine, its ability to reach all cells (as nanoparticles) and the lymphocytes, there is no more hiding place (sanctuary) for HIV,” he said.

He said the medicine had been used to “potentiate Ampicilin, Chloroquine, Piperazine and Sulphadimidin, among others, and could be a major foreign exchange earner for Nigeria, if approved by relevant authorities.”

“Local and international pharmaceutical companies would find the product as a veritable raw material.”

Ezeibe disclosed that he presented the research findings to the world virology conference in Atlanta in 2015, and Antonio (Texas), in 2016.

Results of the laboratory tests, he said, had been published in many international scientific journals, including the British Journal of Medicine and Medical Research.

The researcher disclosed that he was about to sign a memorandum of understanding with the US-based publishers of World Journal of AIDS, for the publication of his book “How I came about the cure for HIV/AIDS.”

Ezeibe said that the medicine was patented in August 2014 in Nigeria, and called on the federal government to help him to secure international patency for the drug.

“If commercialised, the Medicinal Synthetic Aluminum-Magnesium Silicate would become an alternative for petroleum to the Nigerian economy,” he said.

How To Cure FIBROIDS & INFERTILITY Using...

Do You Know Bitter Kola Is Good...