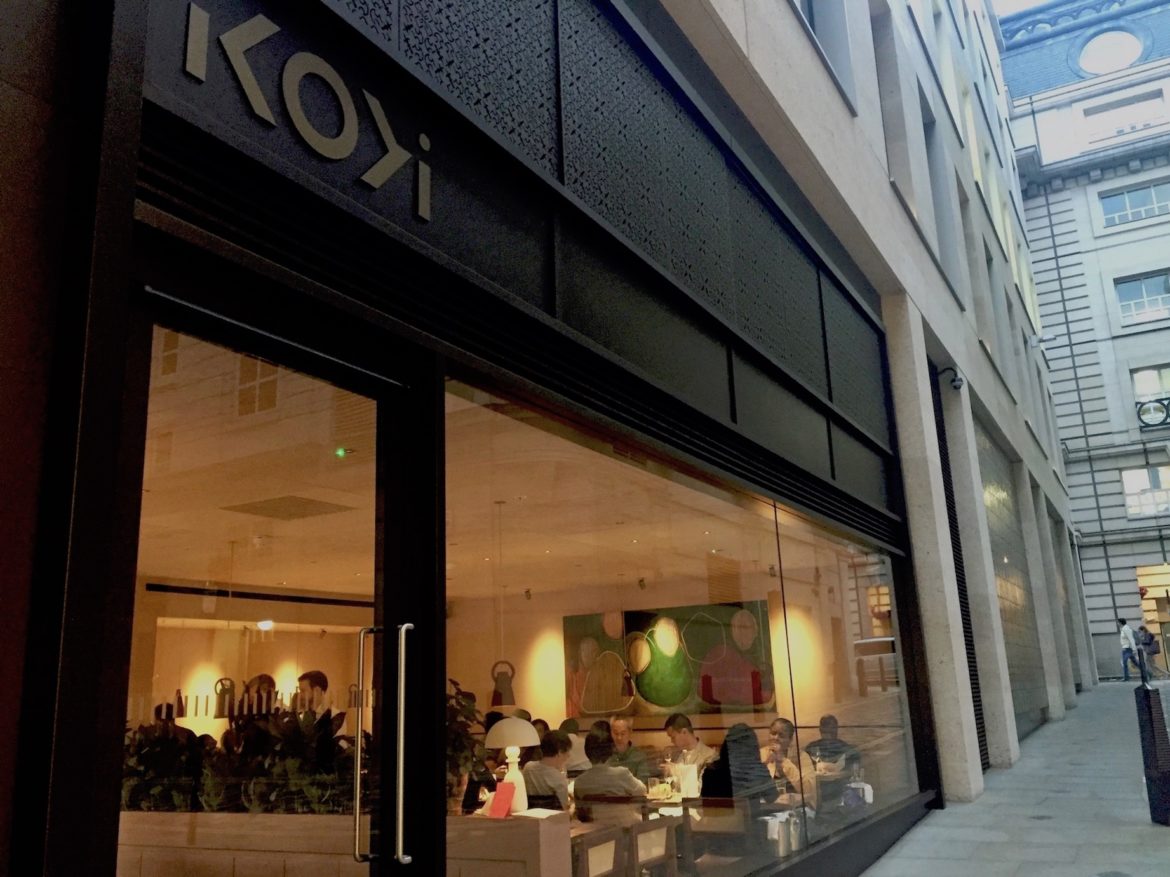 The restaurant, located in central London, was founded by Iré Hassan-Odukale and Jeremy Chan.

Ikoyi London was established by the pair a little over a year ago as a way to draw attention to contemporary West African cuisine with their own unique interpretation of ingredients from the region.

In a piece published on The Eater today, the co-founders talk about the restaurants and their interpretation of West African dishes, including the Jollof rice, plantain, amongst other dishes.

A #MichelinStar for chef Jeremy Chan @IkoyiLondon for his highly original cooking influenced by the flavours of West Africa #MICHELINSTAR19 #MICHELINguideGBI pic.twitter.com/dqMGy9b3I0

Originating from France, the Michelin star is a rating system by the Michelin Guide. It was first introduced in the 1920s as a way to grade restaurants.

The guide, which is updated once a year, rates restaurant on a three-star scale based on quality, with one star signifying “a very good restaurant”.

Africa’s culinary sphere has been mostly overlooked or ignored.

Recently, with the works of creatives like food writer, Yemisi Aribisala, and chef, Tunde Wey, contemporary Nigerian cuisine is gaining the attention it deserves.