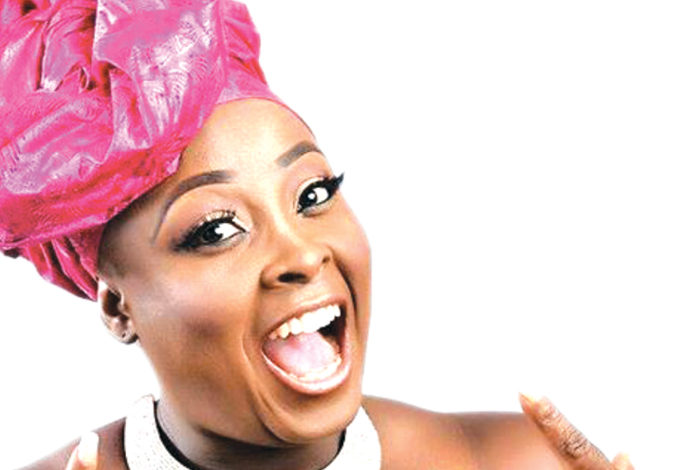 Lolo said the lyrics of present-day songs lack “depth” when compared to the “music of yesteryears”.

In a chat with Hip TV, she said: “I am not sure if we are passing any message because if you are looking at the kind of music, what will you say you are buying?

“It is not like everybody talks crap, but 97 percent of it has no meaning. Bangdadadang, what does that mean? It doesn’t have any meaning.

“You know, Wo, it is just play and we are just having fun. It is not like the music of yesteryears where you listen to Ebenezer Obe, Sunny Ade.

“They had depth, even though we have people in this generation that are doing conscious music. Fela was a great advocate. He did a lot of social and impacting music.

“But in this generation, I am not sure.”

The actress/radio personality is known for starring as ‘Adaku’ in TV series, Jenifa’s Dairy.

Lolo’s ‘Igbotic’ intonation on Wazobia FM has made her popular among listeners. She is the anchor of Oga Madam, a show which she hosts alongside some of her colleagues.