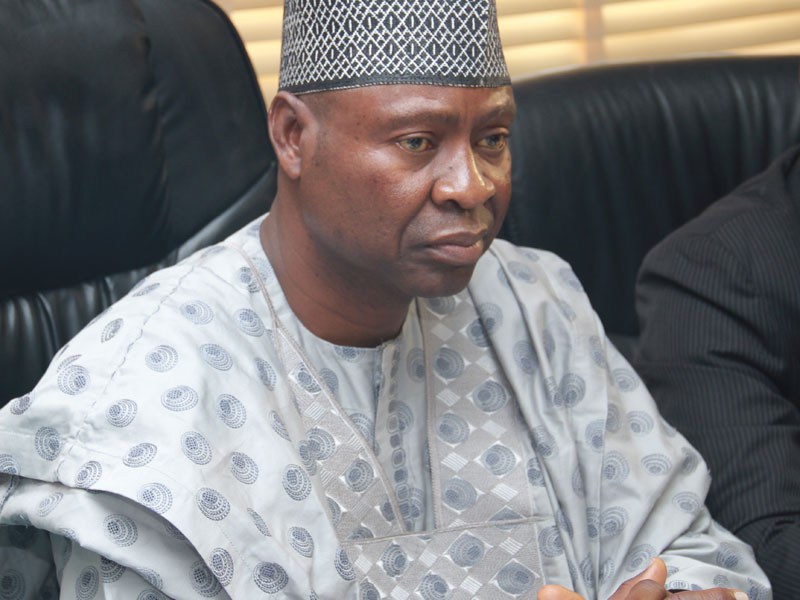 The Director-General of the Industrial Training Fund (ITF), Mr Joseph Ari, has blamed the rising unemployment rate in Nigeria on the lack of requisite skills among the nation’s youths.

Ari told the News Agency of Nigeria (NAN), on Thursday in Jos that there were many job vacancies in the economy that were waiting for skilled manpower.

Reports from the National Bureau of Statistics (NBS), have, over the years, indicated a worsening unemployment rate, with the figure rising to 15.99 million in the third quarter of 2018.

“Based on a Skills Gap Assessment survey in the six priority sectors of the Nigeria economy, conducted by the ITF in collaboration with the United Nations Industrial Development Organisation (UNIDO), vacancies exist in all sectors.

“The unfortunate truth is that the vacancies are always filled by non-Nigerians, because the unemployed Nigerians lack the requisite skills.

“From our survey, 925 trades have been difficult and hard to fill in the country’s labour market.

Other areas include steel, 10.1 per cent, service, 8.9 per cent, while the leather sector has 3.3 jobs waiting for the right workers.

Ari disclosed that the ITF has created some programmes in its bid to address the specific gaps revealed by the survey so as to stem the spiraling unemployment rate.

He listed some of the programmes to include the National Industrial Skills Development Programme(NISDP), Women Skills Empowerment Programme(WOSEP), and the Air-Conditioning and Refrigeration (Training on wheels).

Others included the Designing and Garment Making (Training on wheels), for Nigerian youths, Manure production, Aqua-culture/fish farming and Post-harvest techniques and Product Development.

READ ALSO: HOW I INTEND TO TAME CRIME IN ADAMAWA STATE – SEN NYAKO

President Buhari has no plot to Islamize Nigeria – Osinbajo speaks