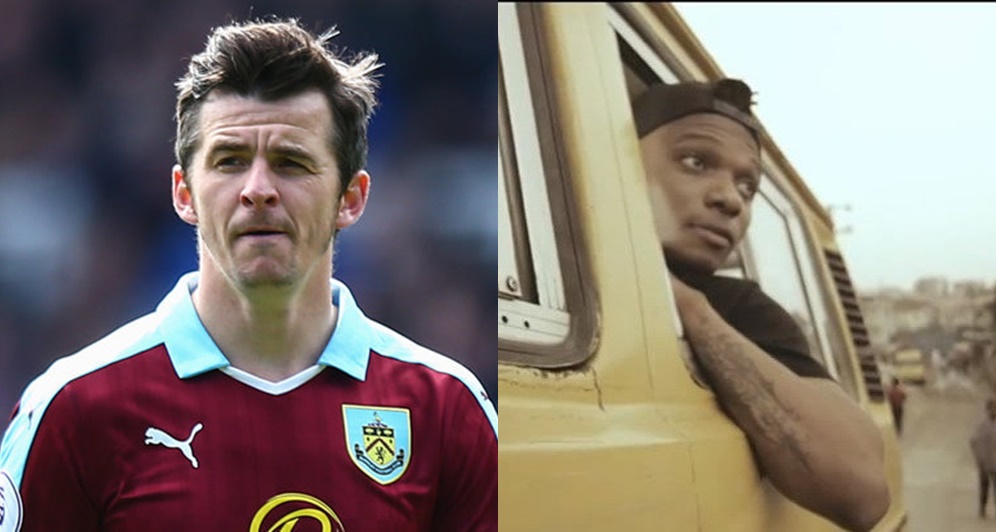 Nigerians on Twitter taught ex-England footballer, Joey Barton a bitter lesson after he made a disparaging comment on Wizkid’s ‘Ojuelegba song’ which Anthony Joshua played while entering the ring in Saturday’s fight where he defeated Carlos Takam to retain his world heavyweight titles.
Barton had written: “Love @anthonyfjoshua but ring walk music is crap. Needs to get a decent DJ sharpish. 70,000 in Cardiff. Get @stereophonics or @Manics on.”
Nigerians didn’t take the comment kindly as they attacked him for calling a song he didn’t relate with crap. Many were of the opinion that such a statement was disrespectful and racist.
Read comments below: