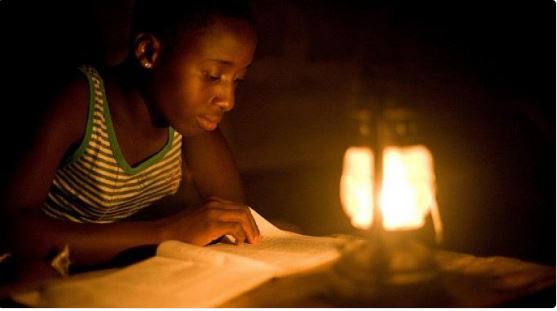 United Capital Plc has said Nigeria will require 180,000 megawatts (mw) of electricity to meet the need of household and businesses.

He noted that an industrial nation like Nigeria requires 1,000mw per million inhabitants, adding that with the country’s growing population, there is a need to generate about 180,000mw, which is a far distance from the government’s target of 10,000mw by 2020.

He said Nigeria lags behind other developing nations in terms of electricity consumption, which ought to be four to five times higher than it is today, as about 55 per cent of Nigerians have no access to electricity from the grid, while those connected to the grid face extensive power interruptions.

Akinremi argued that despite a series of amendments, cash flows from MYTO have proven insufficient to service the entire value chain, and a number of things have become clear.

“Nigeria’s tariff is not truly cost-reflective as each variant of the MYTO has retained a subsidy component. The cost of not having electricity is much greater than the cost of putting the right machinery in place. An efficient supply system where losses are at the barest minimum, and an inefficient system with significant losses will both bear the same cost in delivering electricity to the end user,” he said.

Akinremi stressed the need for the national grid to be decentralised as a matter of urgency, to achieve quick fixes to capacity and efficiency issues.

To address the overleveraged state of the Discos, he said there is a need for equity injection as the domestic financial system is overexposed to the sector. “In the interim, however, off-balance sheet financing approaches can be employed to fund key capex projects,” he added.

The Managing Director and Chief Executive Officer, Niger Delta Power Holding Company (NDPHC), Chiedu Ugbo, said the company recognises the strong potential for growth with increasing need for added investments in the power sector, to spurn and sustain this potential.

Ugbo stated: “Having played a pivotal role in the current increase in installed capacity of close to 13GW in the last ten years NDPHC will continue as part of its medium-to long-term vision, to play a role in end-to-end infrastructure development in the sector.

“The next set of projects will further improve capacity in generation and networks (in collaboration with the state-owned Transmission Company of Nigeria) in continuation of the role of NDPHC as an infrastructural provider in the Nigerian Power Sector.”