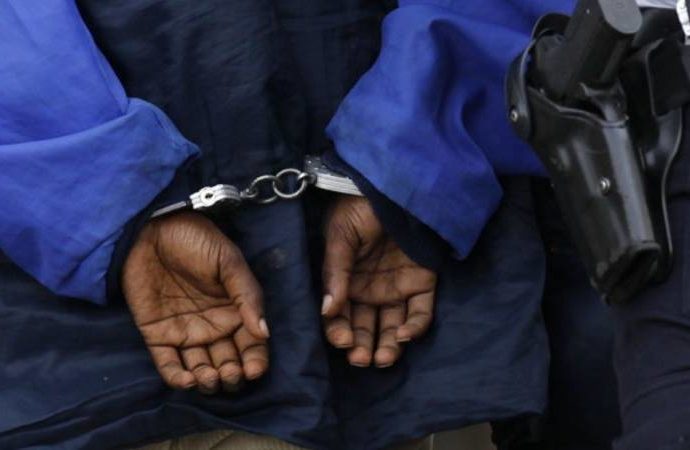 Since 2012, the Navi Mumbai police have arrested 14 foreign nationals for smuggling drugs to the city and 13 of them were from Nigeria. One was from Ghana, the Hindustan Times has claimed.

Nigerians have reportedly topped the list of foreigners arrested for drug smuggling in Navi Mumbai over the past five years.

According to the sources from the anti-narcotic cell of Navi Mumbai police, a total of 66 narcotic related cases were registered between 2012 and April this year in the city. Nigerians were involved in 14 of these cases, the police said.

Barely a week ago, the police arrested one Nigerian from Kopar Khairane who had come to sell mephedrone rock and powder. Around 25g of the drug in powder form and 85g in rock form was seized from his possession.

Tushar Doshi, deputy commissioner of police (special branch) said, “When it comes to drug smuggling by foreign nationals, by and large all the criminals are from Africa in general and from Nigeria in particular.

“The number of foreign nationals including those from Africa has also increased in the city over the past two years.”

The police said these Nigerians work in networks which also operate in other cities such as Delhi, Mumbai and Pune.

Apart from their countrymen, several Indians are also working in those networks.

Maya More, police inspector from the anti-narcotic cell said, “These criminals collect their drugs from people in their networks and then smuggle those to different cities.

“The biggest problem faced while trying to get details about their business is the language issue. We cannot interrogate them properly after their arrests, as many of them cannot speak proper English or any Indian language.”

Officials from the city special branch told Hindustan Times that presently, around 950 foreign nationals from nearly 70 counties are staying in Navi Mumbai and around 50 of them are Africans.

Amit Shellar, police sub-inspector from the anti-narcotic cell said, “Most of the Nigerians arrested for drug smuggling had come to India on a business visa.

“Initially, they would export garments from Mumbai to their country. However, when their business would fail, they would trade drugs for easy money.”

According to the crime branch official, such networks are operating in the city through word-of-mouth publicity.

“They initially target students from the affluent families and help in forming a habit of taking the drug. Once they create a good number of customers, they keep selling it to them,” an officer said on condition of anonymity.

Apart from drug smuggling, several Nigerians were also arrested for online cheating, credit card and debit card frauds among others.

Nigerians top list of foreigners held for drug smuggling in India – officials was last modified: May 13th, 2017 by Arinze Ago

How to stop your mother from meddling in your marriage