Nigerians troll Wizkid after saying he does free/cheap shows

Nigerian singer, Wizkid, is has been trending on Twitter after his controversial interview with DJ Semtex, for BBC Radio went viral.

The singer during the interview said he does free shows and sometimes charge just 1k for shows.

"Once Nigerians hear they can make money in something, it's over!" – Wizkid pic.twitter.com/Kb9hgkEE0Y

Nicki Minaj paying her fans tuition but Wizkid blocked me because I said he has not even seen Drake before. pic.twitter.com/X62tTslof4

@Sofie_Lovee Wizkid: I do free shows back home…
Nigerians: pic.twitter.com/1qvimQO31N 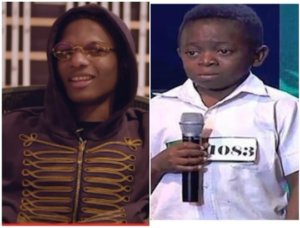 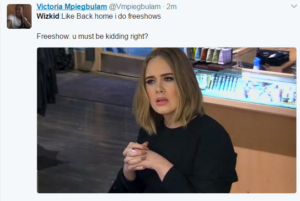 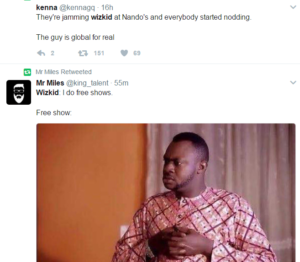 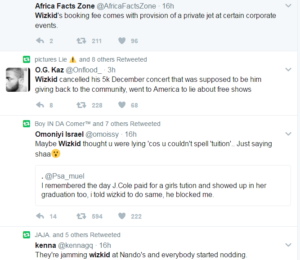 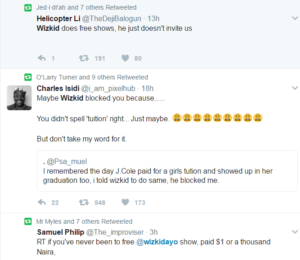 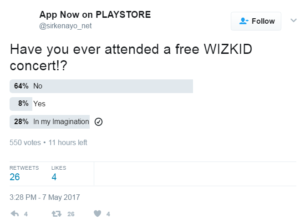 Nigerians troll Wizkid after saying he does free/cheap shows was last modified: May 8th, 2017 by Reporter