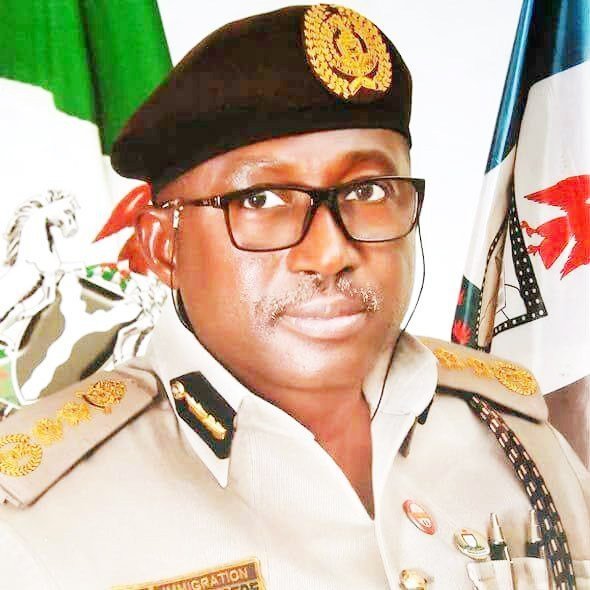 The comptroller-general of Nigeria Immigration Service Muhammad Babandede has resumed duty after recovering from coronavirus.

Babandede tested positive for the virus on March 29.

He has resumed duty after isolation and treatment in line with the National Centre for Disease Control directive and subsequently tested negative twice after the 14 days isolation, treatment before his discharge.

“The Comptroller General of Immigration appreciates the level of Compliance by International flight Carriers on the international flights restrictions and closure of land borders, as well as the Seaport Command Control as directed by the government,” the spokesman for Immigration DCI Sunday James said on Tuesday.

Meanwhile, James said in an earlier statement that the service has developed a customised face mask for its operatives in order to fight the spread of COVID-19 in the country.

He noted that Kwara state command came up with the initiative, which was welcomed by the Comptroller General, NIS, Mr Muhammad Babandede.

“The CGI is appreciative of the various strides taken by the Officers and men all over the federation as they work at the frontline of the nation’s entry and exit points.

“The operatives have been working to ensure total compliance with the Federal Government directives.