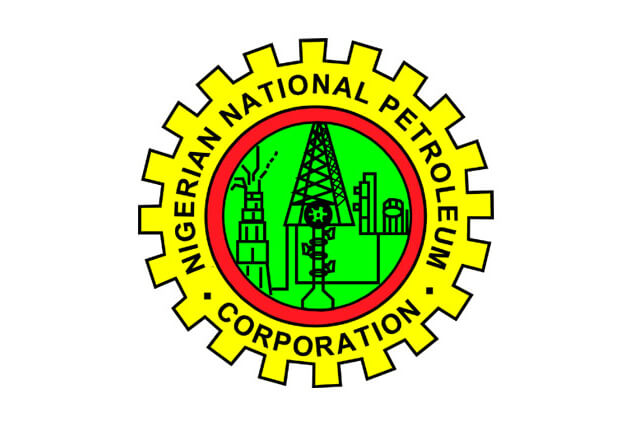 The Nigerian National Petroleum Corporation (NNPC) on Thursday restated its stance that the fire incident that happened on System 2E pipeline network in Umuaduru and Umuimo communities in Abia State was caused by suspected oil thieves.

The corporation disclosed this in a statement signed by its spokesman, Ndu Ughamadu, late on Thursday.

An online news platform reported the explosion last Friday which caused the death of dozens of people; although different officials have given varying casualty figures.

Hours after the explosion, the NNPC had already blamed oil thieves for the incident.

Mr Ughamadu was replying to the claim by a senator, Theodore Orji, who said at the Senate on Wednesday that the explosion was caused by negligence on the part of the NNPC and the police.

The NNPC spokesperson said the allegation that negligence on the part of the corporation caused the fire incident was false.

He said the incident was triggered by suspected oil thieves who had hacked into System 2E pipeline network with a view to intercepting the flow of petrol from Port Harcourt to Aba.

The NNPC spokesperson explained that the presence of items such as jerrycans, among others, at the scene of the incident as contained in the preliminary report on the matter indicated that the activities of vandals in the area ignited the flame.

He regretted that incessant vandalism of pipeline facilities along System 2Ex Pipeline Right of Way (PROW) has led to the underutilisation of the Enugu Depot, saying that the breaches have prevented the corporation from pumping fuel into it.

He called on relevant government agencies to collaborate with the corporation to appropriately criminalise vandalism of oil facilities across the country, adding that host communities should also partner the NNPC to tame the scourge.

Mr Ughamadu prayed that God reposes the souls of the innocent ones that perished in the incident and warned members of the public against tempering with oil facilities which he described as inflammable.