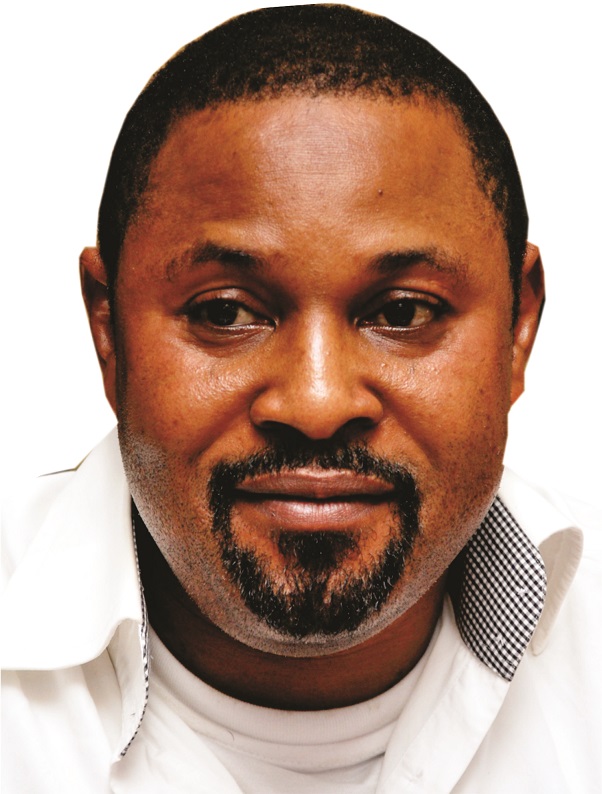 Popular actor, Saidi Balogun, is not a new face on the television screen and he has over 100 movie features under his belt. However, to his credit, the movie star has never been associated with a pornographic movie role despite the fact that the pornographic movie culture is gradually creeping into the Nigerian movie industry.

In a recent chat with Saturday Beats, the actor disclosed that there is no big deal acting in a pornographic movie and he gave his criteria for featuring in such.

He said, “There is virtually no movie role I cannot act. There is no big deal acting in a soft pornographic movie, it all depends on the pocket of the producer.
However, if I am to act in such a movie, you would not see my ‘Tom Jones’ or my ‘Baba Jamal.’ I don’t really want to go into that so that my colleagues that are doing that would not turn me into their enemy. The only time I can reject a movie role is if the script is not good or it is too ordinary, I call them, “normacine capsule”.

He said that despite the fact that he has acted in several amorous scenes, he has never been aroused. “Affection comes from the heart and if you are my colleague on a movie set, kissing and touching you would not mean a thing to me because I do not have any feelings for you and I am just doing my job and nothing more. I have never been confronted with a situation whereby a colleague would want to extend an amorous scene outside the movie set,” Balogun said.

The actor revealed that he has had so many reactions from fans based on the way he portrays his movie roles. He shared an experience with Saturday Beats in which a woman gave him a deep kiss in the presence of her husband.

“Also, there was a time a man saw me and began to rain curses on me in Yoruba language. He said he just loved the way I interpret roles. I was not upset because that is the best way he knows how to express his emotions,” the movie star said

No Big Deal Acting In A Pornographic Movie – Saidi Balogun was last modified: May 19th, 2018 by Reporter